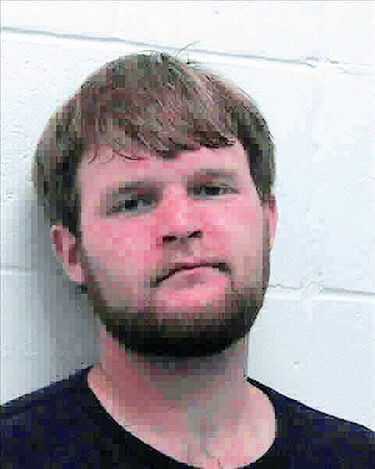 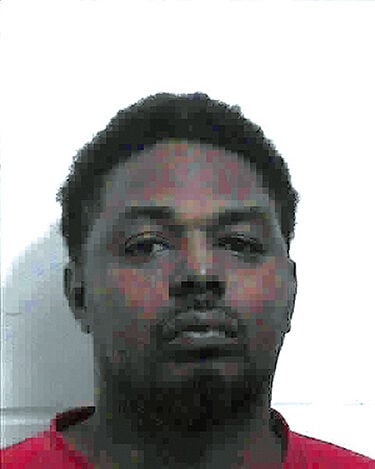 Two Pierce County men — including the lead defendant — have pled guilty to federal charges in a Waycross area fentanyl and heroin trafficking operation.

Eric Lashawn “Pee Wee” Hayes,” 28, Blackshear, awaits sentencing after pleading guilty to possession of a firearm in furtherance of a drug trafficking crime and possession of fentanyl with intent to distribute, said David H. Estes, U.S. Attorney for the Southern District of Georgia. Because of a prior drug felony conviction, Hayes faces a mandatory minimum sentence of 10 years in prison, up to life, along with substantial financial penalties, and a minimum of eight years of supervised release upon completion of any prison term.

There is no parole in the federal system.

“Opioid addiction and overdoses, particularly those involving fentanyl, continue to ravage our country,” said U.S. Attorney Estes. “Eric Hayes typifies the gun-carrying drug trafficker whose activities fuel the opioid epidemic and the violent crime it inflicts on our communities. The substantial prison sentence he now faces will make our streets safer.”

Hayes was one of six defendants named in February 2021 in U.S.A. v. Hayes, et. al, an indictment targeting a drug distribution network in the greater Waycross area. The Pierce and Ware County Sheriff’s Offices initiated the investigation in July 2020 after multiple drug overdoses attributed to heroin and fentanyl, including three deaths. The Savannah Office of the U.S. Drug Enforcement Administration joined the investigation, which identified Hayes as a source of supply for the illegal drugs.

“Fentanyl is 50 to 100 times more potent than morphine and 30 to 50 times more potent than heroin – the combination of these deadly substances has claimed many lives,” said Robert J. Murphy, the Special Agent in Charge of the DEA Atlanta Field Division. “Because of the efforts of federal, state and local law enforcement, these defendants can no longer distribute these dangerous and potentially deadly substances.”

The case was investigated by the Savannah Office of the U.S. Drug Enforcement Administration, the Ware County Sheriff’s Office, the Pierce County Sheriff’s Office and the Blackshear Police Department, with assistance from the Bureau of Alcohol, Tobacco, Firearms and Explosives and the U.S. Marshals Service, and prosecuted for the United States by Assistant U.S. Attorneys Frank M. Pennington II and Noah J. Abrams.

Expert Tips to Organize Your Home for Fall

7 Tips for Finding a Medicare Plan That Works for You