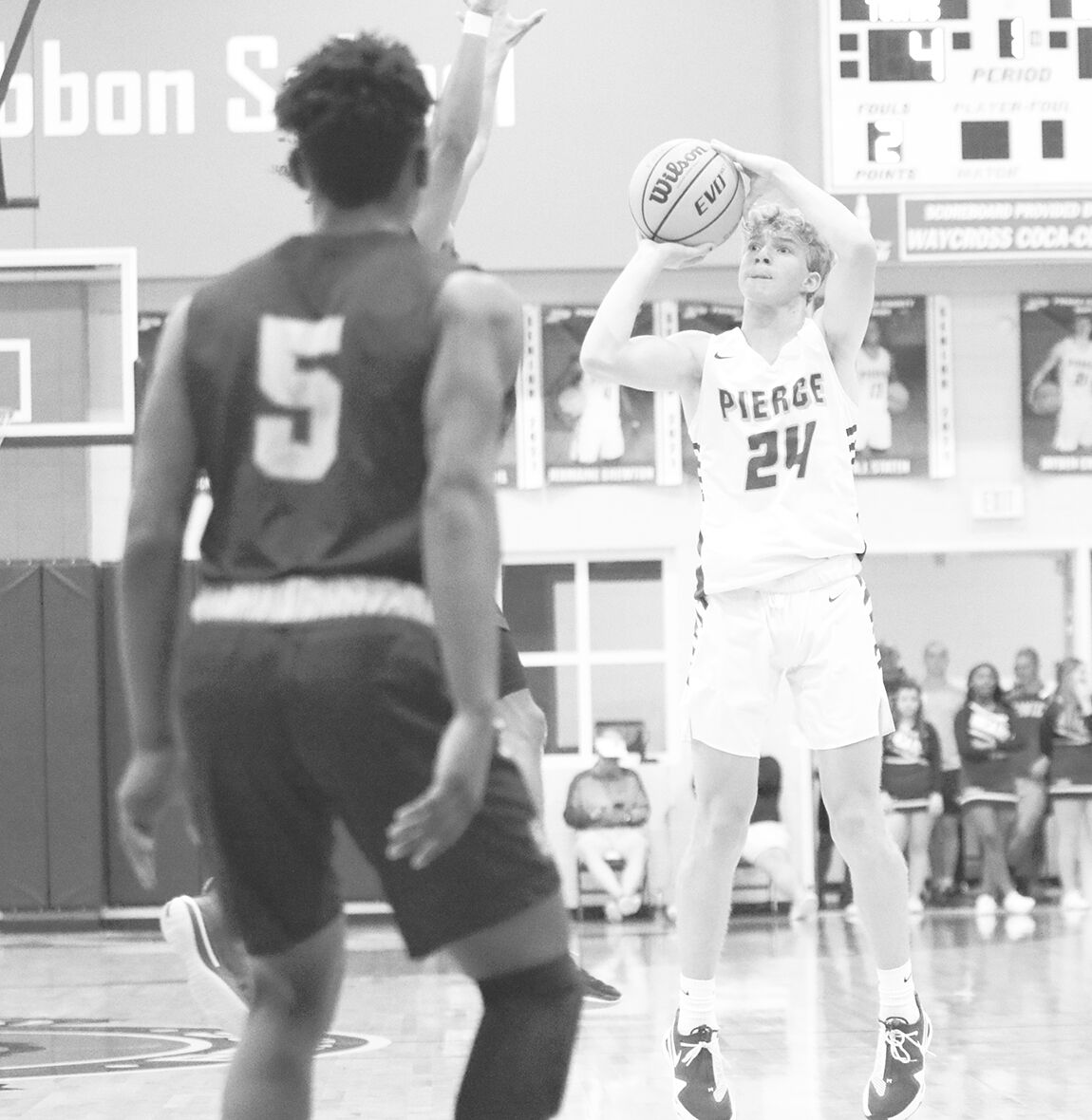 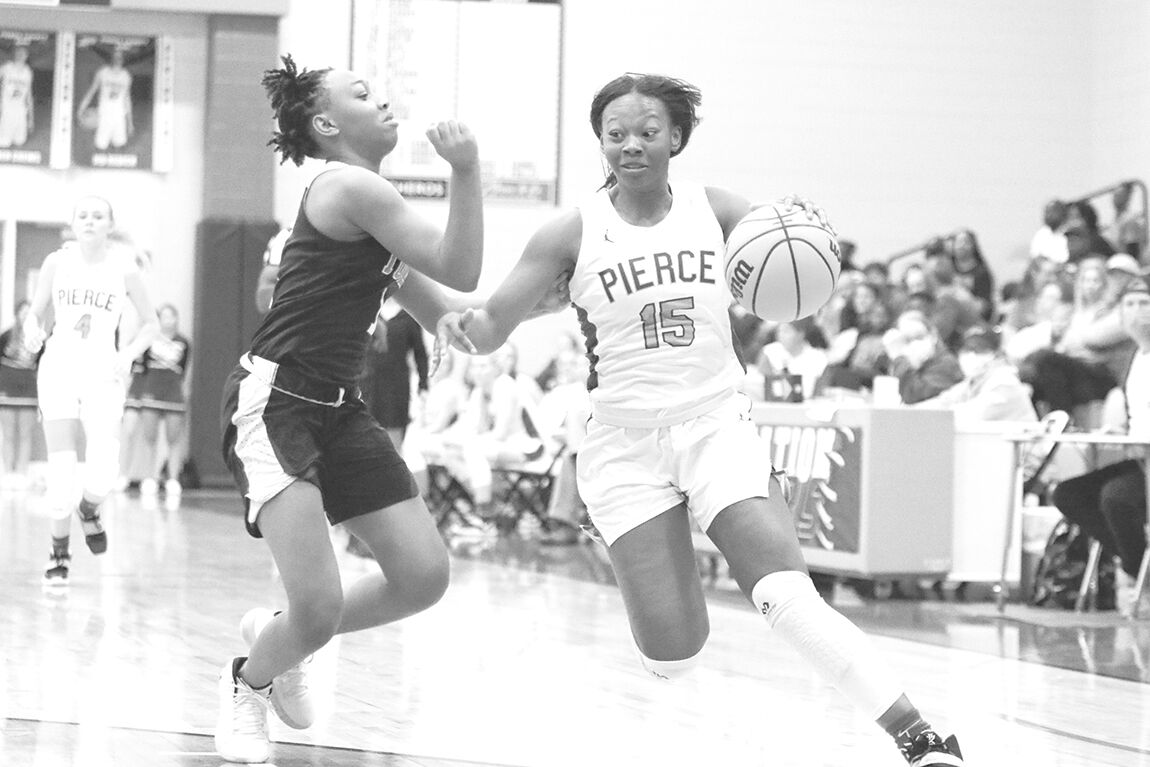 The Lady Bears (5-2) opened up a five-game homestand to start the 2021 portion of the schedule with a 53-35 win over the Lady Bulldogs (5-5) in the only meeting of the season between the two programs.

The Bears (2-3), still not a full strength with dual-sport players still missing, held off a late rally by Toombs County (1-11) in the nightcap to win 53-47.

PCHS opens Region 1-AAA action Tuesday, January 12, in Reidsville against Tattnall County. It’s the first of a three-game road trip for the week with a Friday, January 15, date in Ludowici against Long County and a Saturday, January 16, trip to Jesup to face Class 5A Wayne County.

Pierce County jumped out to a double-digit first quarter advantage and never looked back in beating the Lady Bulldogs.

PCHS bolted out to a 19-9 first quarter advantage outscoring the visitors 11-3 over the final three minutes. A 13-6 scoring margin in the second period pushed the Lady Bears’ lead to 32-15 at intermission.

Pierce County continued to slowly widen the margin in the third stanza using a 14-8 scoring advantage to double up the Lady Bulldogs at 46-23. Toombs County outpointed the Lady Bears 12-7 over the final eight minutes including an 8-0 run in the last four minutes after the PCHS starters were pulled.

Other contributers for Pierce County were Molly Scruggs with five points, Tresuir Myles and Kennedi Sikes with four points apiece, and Sophie Scruggs and Makayla Etheridge each with two points.

The Bears raced out to a 20-point halftime advantage and then had to hang on to knock off Toombs County.

PCHS built a 10-4 lead by the end of the opening eight minutes. The Bears caught fire in the second stanza outscoring Toombs County 19-5 to take a seemingly comfortable 29-9 halftime lead.

The visitors sliced two points off the deficit in the third quarter outscoring Pierce County 13-11 to trail 40-22. Toombs County surpassed its scoring total over the last eight minutes outpointing the Bears 25-13 to make things interesting.

The Bulldogs hit four of their five three-point shots in the fourth period. PCHS also hit five treys and each team was 10-of-20 from the free throw line. Pierce County’s starters outscored the Bulldogs’ starters 47-30.

Also contributing for the Bears were Jayden Crews with nine points, Jaquez White with seven points, Colin Waters with six points and Jeb Redick with two.

Toombs County got 13 points from D.J. McKinney — all in the second half. McKinney hit three treys in the final stanza. Julian Mann added 12 points.