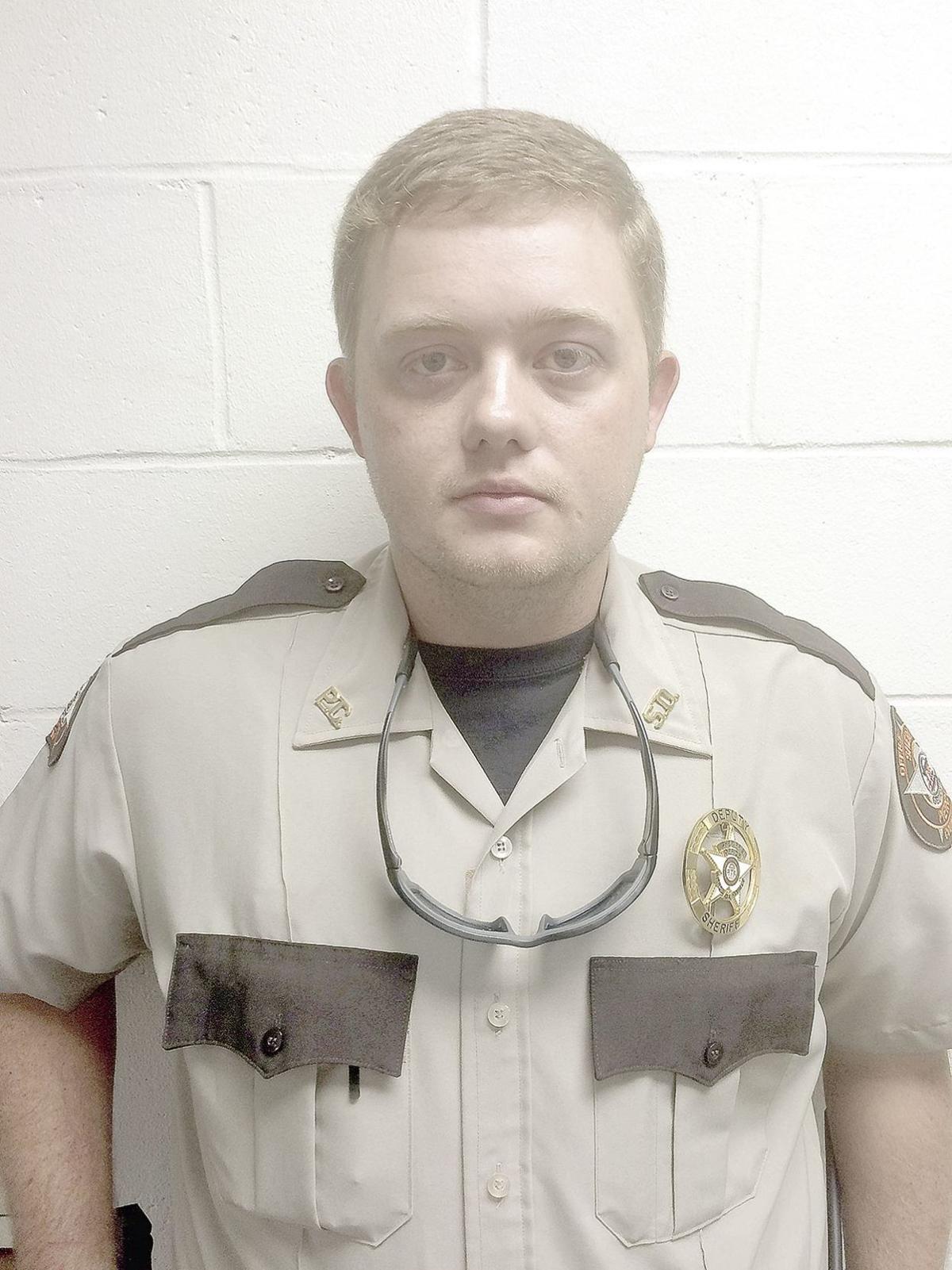 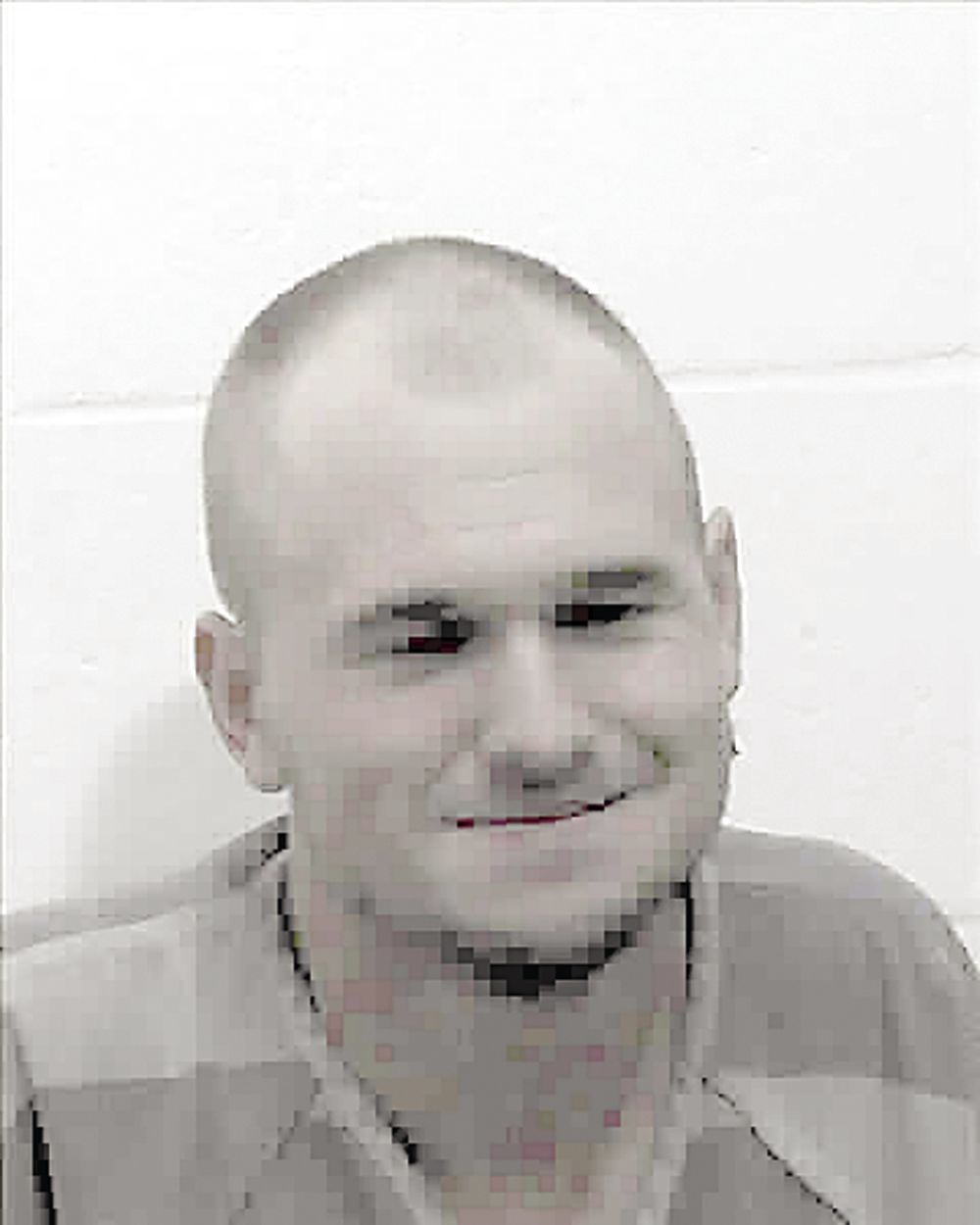 DA: Deputy was ‘justifiable’ in use of force against Scales in Comfort Inn parking lot

“It is my conclusion this was a legally justifiable use of force; the actions taken by Deputy Jacob Winters were for purposes of self defense,” Barnhill says. “I see no grounds to support a criminal warrant or direct presentation on Deputy Jacob Winters to the Pierce County Grand Jury.”

Barnhill’s opinion aligns with that of the Columbia County Sheriff’s Office investigative team tasked with investigating the incident.

to reach a timely conclusion to the matter, rather than requesting a GBI investigation which could have taken months, Bennett says.

This incident marked the first time Bennett has requested the CCSO unit that specializes in use of force investigations. Within 18 hours of the incident, Bennett received a preliminary report clearing Winters for duty.

“The taxpayers just simply don’t have that luxury. My policy, at the sheriff’s office, says that as soon as I have a preliminary letter that it’s a good shoot, my officer can go back to work,” Bennett says.

Columbia County sent a full report a couple weeks later. It’s been under review at the district attorney’s office since August.

Detective Winters has been an officer with the PCSO for three years and also works part time with the Blackshear Police Department.

The Times filed an open records request with the DA and PCSO for Columbia County’s report.

The extensive report notes that several days prior to the confrontation that resulted in Winters shooting Scales, local law enforcement received a BOLO (be on the lookout) for Scales out of Glynn County. Twenty-four-year-old Scales, considered armed and dangerous, was wanted for arrest in connection with a June burglary where tools, electronics, clothing and firearms were reported stolen from a Glynn County residence.

Wednesday, July 24, Winters received information from a Glynn County investigator who had been communicating undercover on social media with Scales that he would be at the Comfort Inn to pick up a woman  — the undercover agent’s alias.

Winters was advised to wait in the hotel lobby for Scales in an effort to apprehend him in a location where he would not have access to firearms, but Scales never showed.

Shortly after Winters left the hotel, however, he received word from the investigator that Scales had arrived. Winters drove back to the hotel and observed Scales standing outside of his gold Impala. Scales got back in the vehicle as Winters pulled up in an unmarked Sheriff’s vehicle and parked in front of Scales.

Winters, wearing a black polo shirt with embroidered badge and a tactical vest, exited his patrol SUV with his weapon drawn and ordered Scales to turn the car off. According to Winters’ statement, Scales was searching for something in the center console of his car and Winters feared Scales had a weapon.

Scales put the vehicle in reverse and began backing up as Winters commanded Scales to stop the car. Scales turned the vehicle, placing Winters in front of the Impala and began driving toward Winters.

Winters fired four shots as he attempted to avoid being run over, and Scales fled the parking lot, turning right onto Main Street. He was apprehended a few minutes later in a hotel room at the Oak Plaza Inn.

Witness statements, surveillance footage from the hotel and nearby businesses were reviewed to compile the report’s statement of events. CCSO investigators interviewed Winters, Scales, Rasual Nelson (Scales’ roommate at the Oak Plaza), and four witnesses.

Witnesses from across the street report hearing shots and seeing a cream/beige colored car leave the parking lot. Two witnesses reported hearing someone say “Stop or I’ll shoot you.”

Nelson, also arrested at the Oak Plaza Inn on drug-related charges, confirmed he and Scales rented a room together. Nelson says he was asleep when Scales knocked on the door. Scales, covered in blood, told him “the cops tried to kill me.”

Nelson told officers he had seen Scales carry a gun in his front pocket previously, but didn’t see him with one when he returned to the hotel room that afternoon.

Scales was transported from the Oak Plaza Inn to Memorial Satilla Health Hospital in Waycross and then to Orange Park Medical Center in Florida for treatment. He has since been released and is in custody at the Pierce County Jail.

Investigators interviewed Scales five days after the incident. He confirmed his intention to meet with a female he had been messaging on Facebook at the Comfort Inn. A few minutes after telling her what type of vehicle he was driving, Winters pulled in, Scales says.

Scales told investigators: “The driver of the SUV pulled his gun and said ‘I swear to God I’ll shoot you,’ and then in rapid succession, shot four times while standing next to his vehicle, using his driver’s door for cover.”

CCSO’s lead investigator for this case was Robbie Ellis. The unit sent an eight-man team to investigate Winters’ use of force. According to their report, their main purpose was to determine whether all involved PCSO employees acted in a manner compliant with state and federal law.

“The investigation has revealed that there was no violation of the Official Criminal Code of Georgia by Deputy Winters,” the report reads.

Making the most of workplace benefits

Entrepreneurial opportunities in the restaurant industry