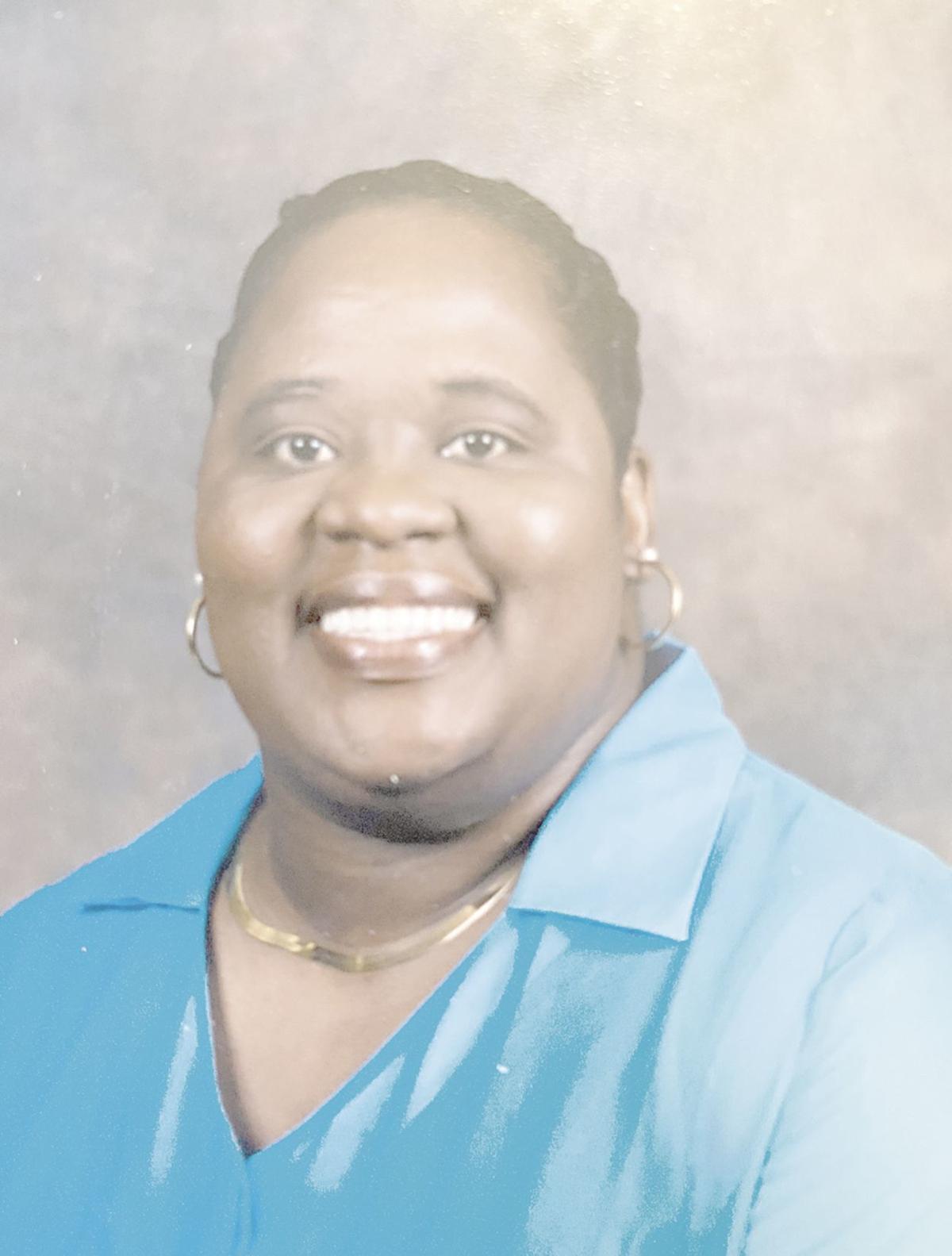 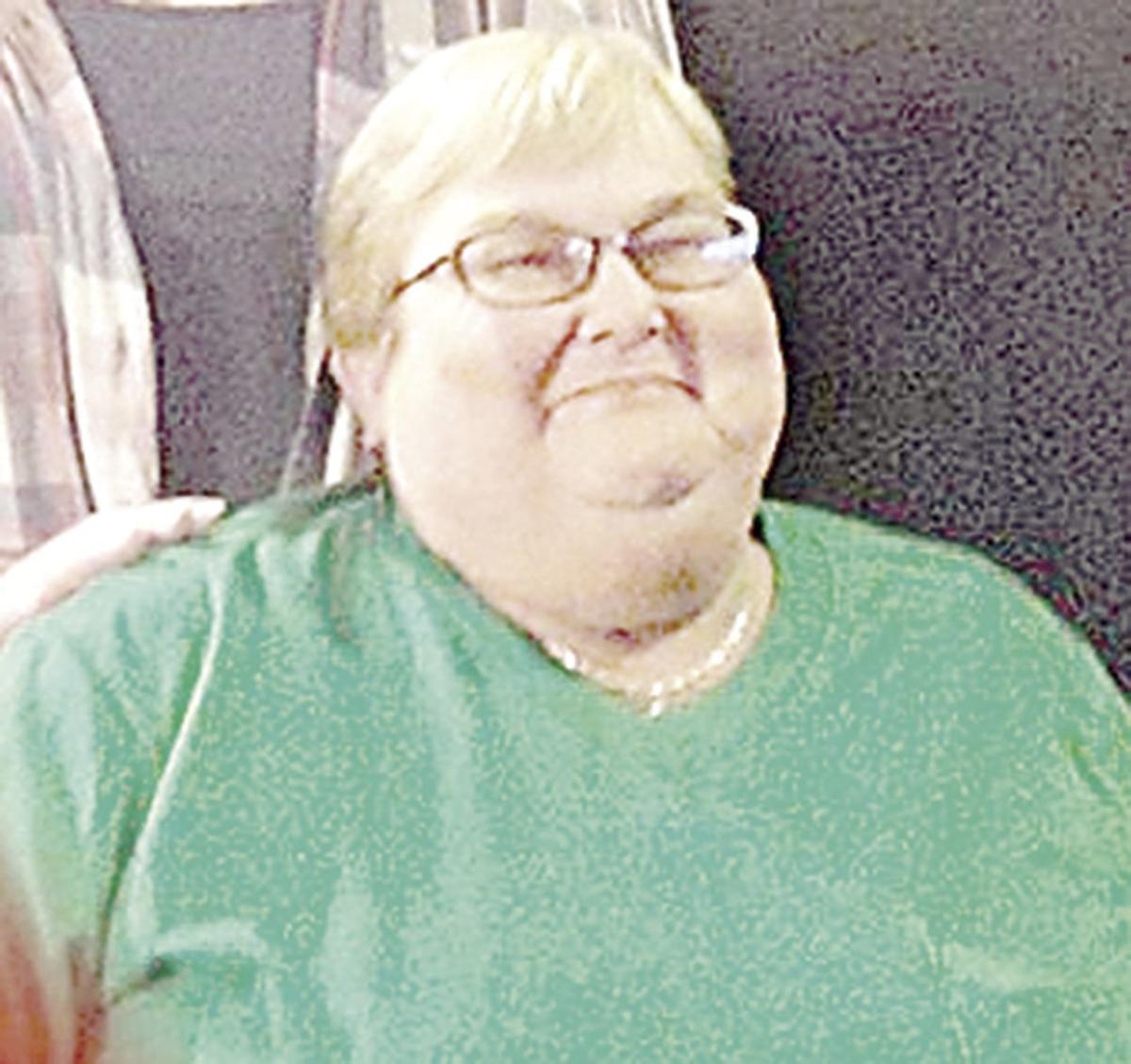 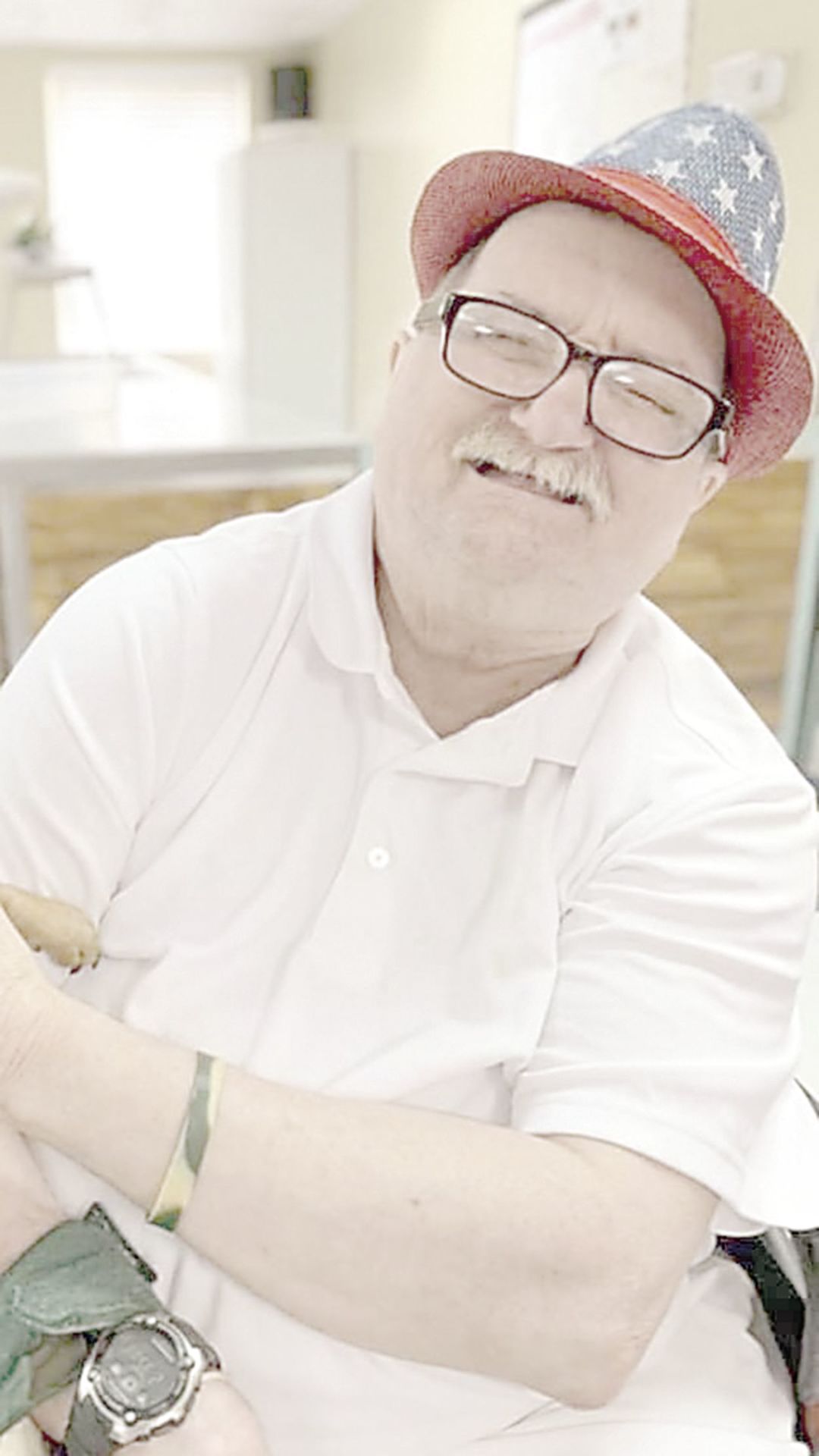 All four of them represent the human toll of the COVID-19 coronavirus. Hester, Pittman and Peacock are Pierce Countians who have died from the disease so far. Davis was a resident of Ware County, but grew up here.

Hester, a resident of Blackshear, died March 22 at the age of 67.

A former cook/waitress at the Tastee Freez and later at Odean’s, she had also worked security at Stewart Candy before retiring.

“I miss her so bad,” says her husband, Jimmy Hester. “I know she is no longer suffering and that helps to ease the pain.”

Hester says his wife had heart trouble and had been in the hospital, but died suddenly after returning home.

Tests later revealed she was suffering from the coronavirus.

A number of her family members also contracted the virus, but are all recovering.

Hester says his wife loved the Lord and was active at Christ Church in Waycross. She also loved social media, especially Facebook.

Pittman, 83, and a resident  of Patterson, passed away  April 8 at Harborview-Pierce County.

“Pop was treated with dignity and honor in Pierce County and that was very important to me,” said his step-son Timmy Duke of Beaufort.

Duke commended the staff of Harborview-Pierce County and the staff of Pearson-Dial Funeral Home for their care of his step-father through his illness and death.

“They did a movie for us and played “Taps”, the whole nine yards,” he said. “I told them I felt like I owed them so much more than I paid them.”

Pittman was a retired U.S. Marine with 22 years of service including combat experience in both the Korean and Vietnam Wars. He was later stationed at Beaufort, SC, where he retired. For a time, he taught air conditioning technology at a tech school in the Beaufort area. A native of Ware County, he and his wife, Gloria, moved back to Pierce County after his retirement. Locally, he was a member of the U.S. Marine Corps Association and the VFW.  He loved his wife and missed her every second of every minute since she passed away. He was a member of Pine Grove Baptist Church.

Duke says once restrictions are lifted, a memorial service is planned for Pittman with full military honors conducted by the U.S. Marines in honor of their fallen brother.

Peacock passed away early Monday, April 27. He was 62 and was a resident of Harborview-Pierce County Nursing Home for the last eight or nine years, according to his brother, Charlie Peacock.

F. Peacock grew up in Pierce County and worked construction, served briefly in the military and later went to Savannah to work at Gulfstream Aerospace building airplanes.

F. Peacock suffered an aneurysm and a stroke about 30 years ago and had come back home to live in the care of relatives.

Peacock loved baseball, both playing and watching the sport, and was active at Truth Tabernacle Church in Blackshear.

Private graveside services are planned for Wednesday in Blackshear Cemetery. A public memorial will be planned once the threat from the coronavirus has passed.

Davis passed away Saturday, April 25, in Savannah, of complications from coronavirus.

A graveside funeral service is planned for 11 a.m. Saturday, May 2. See page 3 for a death notice.