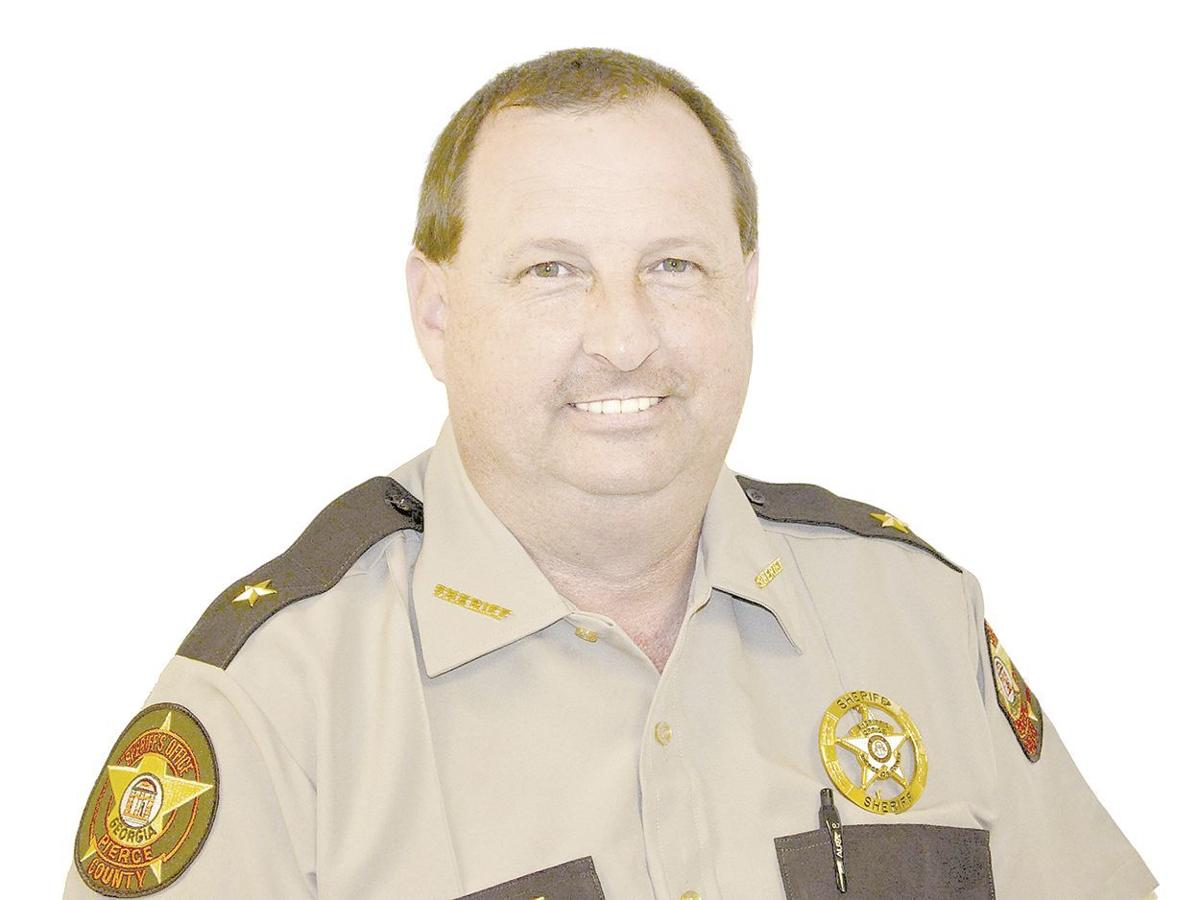 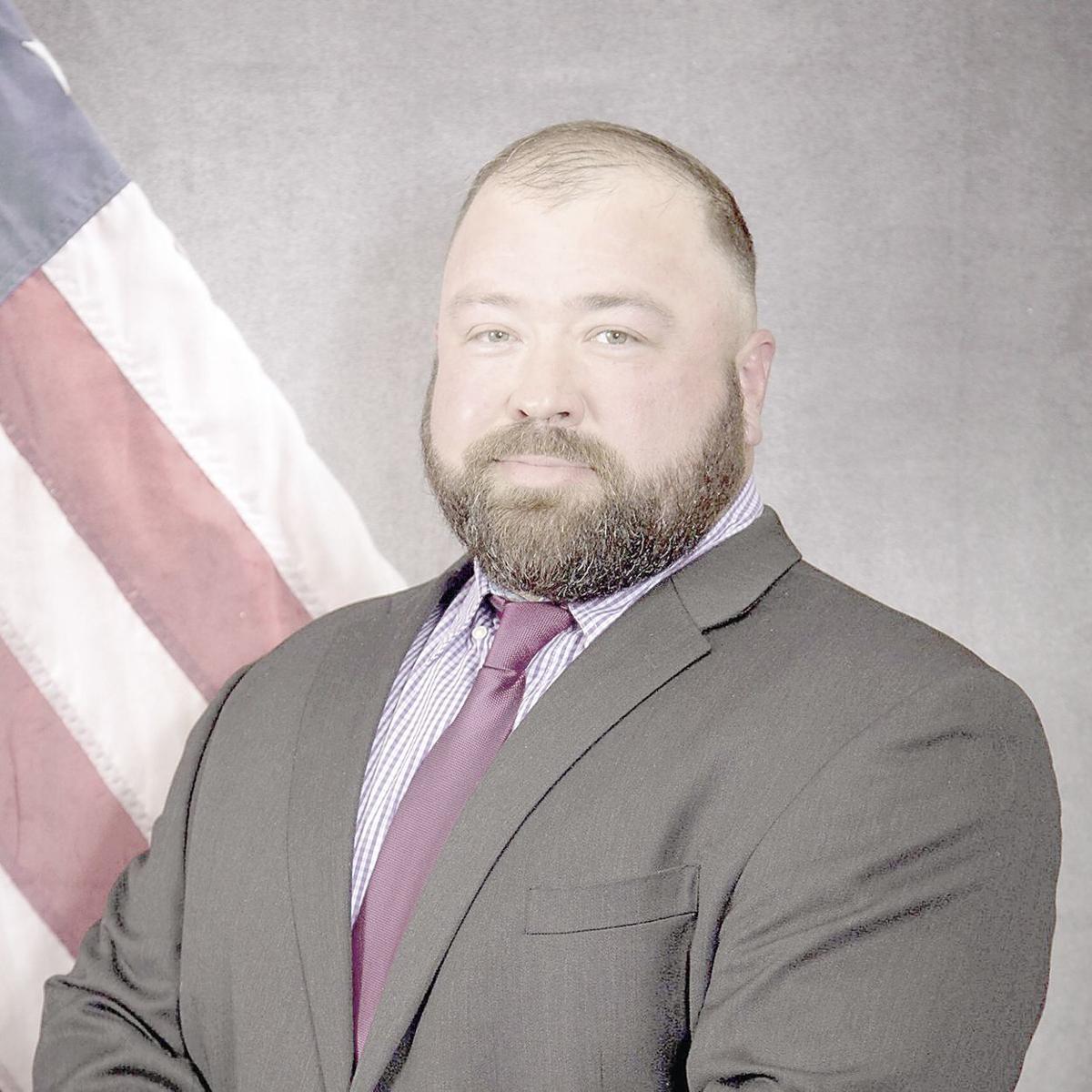 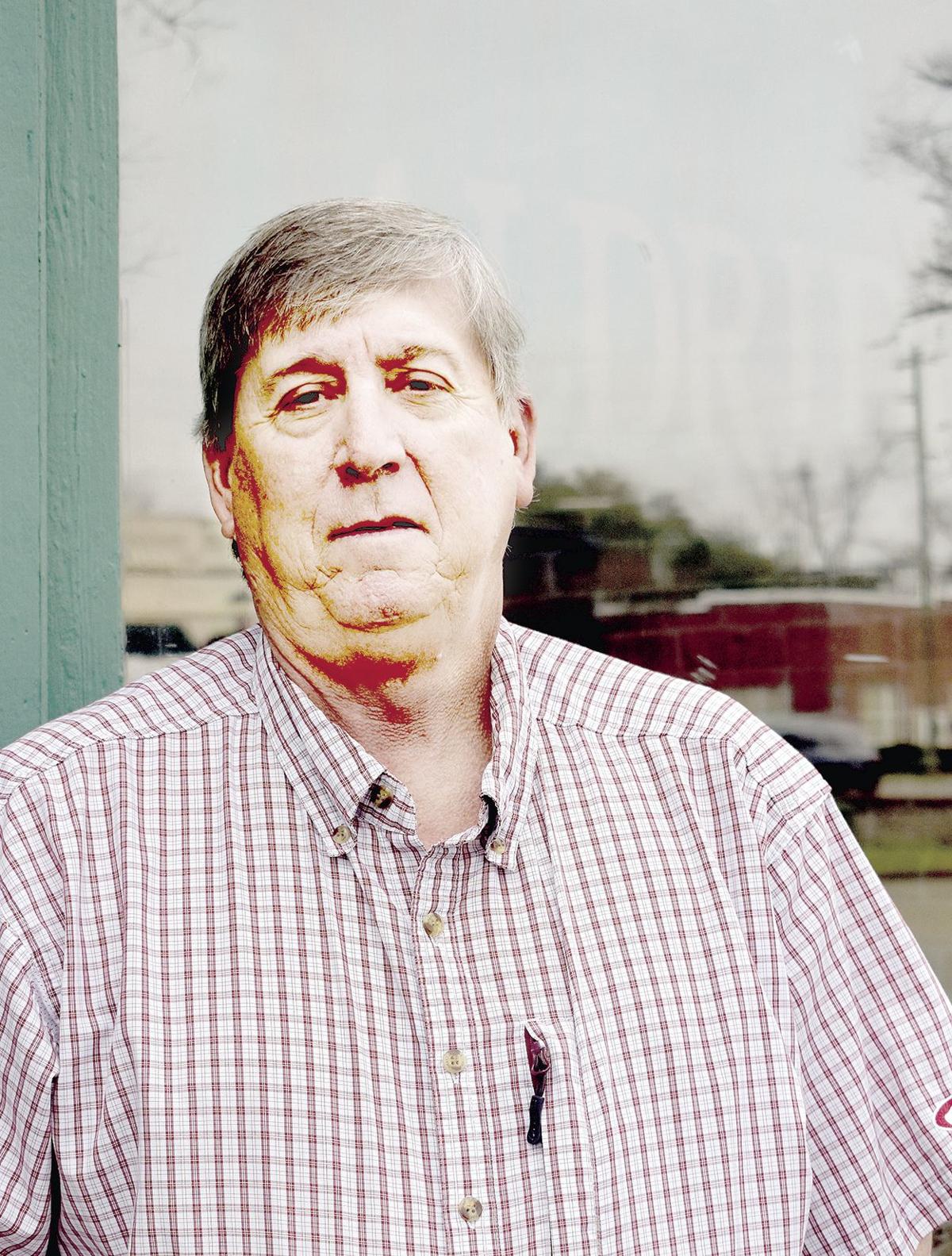 Republican Party to host forum in March; The Times will host one in April

Pierce Countians will have at least two opportunities to hear from candidates for Pierce County Sheriff this spring.

The local Republican Party will host a forum at 6 p.m., Saturday, March 21, at the Southeast Georgia Regional Agriculture Center (SEGARAC) on College Ave.

The Blackshear Times will also host a forum for Sheriff’s race candidates at 7 p.m. Monday, April 20, at the Edward Bud Newton Recreation and Community Center on Tyre Bridge Road in Patterson.

Both forums are open to the public.

Sheriff Ramsey Bennett has confirmed he’ll attend The Times’ forum but did not confirm whether or not he would attend the Republican Party forum next month.

Robby Boatright will attend the forum moderated by The Times but not the Republican Party’s forum next month.

“After careful consideration, I have decided that I will not participate in the Republican Party debate ... the individual who contacted me and requested I participate in the debate is related to Ramsey Bennett. Furthermore, the chairperson of the Pierce County Republican Party has, until recently, displayed a yard sign supporting Ramsey Bennett, and is also related to that candidate,” Boatright told The Times. “I find it improper and unprofessional for anyone associated with or related to the officers of the Republican Party to publicly endorse a specific candidate while calling on others to debate that individual. I do not feel like this will be a fair and impartial debate, therefore, I will not attend.”

Gary Simmons will participate in both forums.

Greg Stone told The Times he wouldn’t participate in either forum.

Bennett first ran for sheriff in 2012. He’s completing his second four-year term. Prior to taking the office of sheriff, Bennett worked as an investigator with the Pierce County Sheriff’s Office.

Boatright is a Major with Blackshear Police Department and 12 years experience in law enforcement. He also worked previously with the Aggressive Crime Enforcement (ACE) Unit, a joint task force of PCSO, BPD and Patterson Police Dept.

Simmons is a retired longtime game warden with the Georgia  Department of Natural Resources (DNR). He retired from DNR in 2012 with the rank of corporal after a 30-year career.

Pierce Countians may submit questions for the Republican Party’s forum to the Party Secretary Kim Godwin at mrsshawngodwin@gmail.com.

Those who would like to submit questions to The Times for consideration may email them to News Editor Sarah Gove at sgove@theblacksheartimes.com, bring questions by The Times’ office at 121 S. Central Ave., or mail them to P.O. Box 410 Blackshear, GA 31516.

Questions will be reviewed and selected based on their merit.

The Times’ political forum will be held a week prior to early voting opening Monday, April 27, for the general primary and nonpartisan election. Early voting will be held at the Courthouse Annex on Nichols Street.

Qualifying for the sheriff’s race will open at 9 a.m. Monday, March 2, and close at noon Friday, March 6. Qualifying will be held at the Pierce County Board of Elections office on Nichols Street. (See related story).

The general primary and non-partisan election will be held Tuesday, May 19. Polls will be open from 7 a.m. - 7 p.m. at Eagle Station in Patterson and at the Pierce County Gym  behind the Southeast Georgia Regional Agriculture Center in Blackshear.

The voter registration deadline to vote in the general primary election is Monday, April 20.