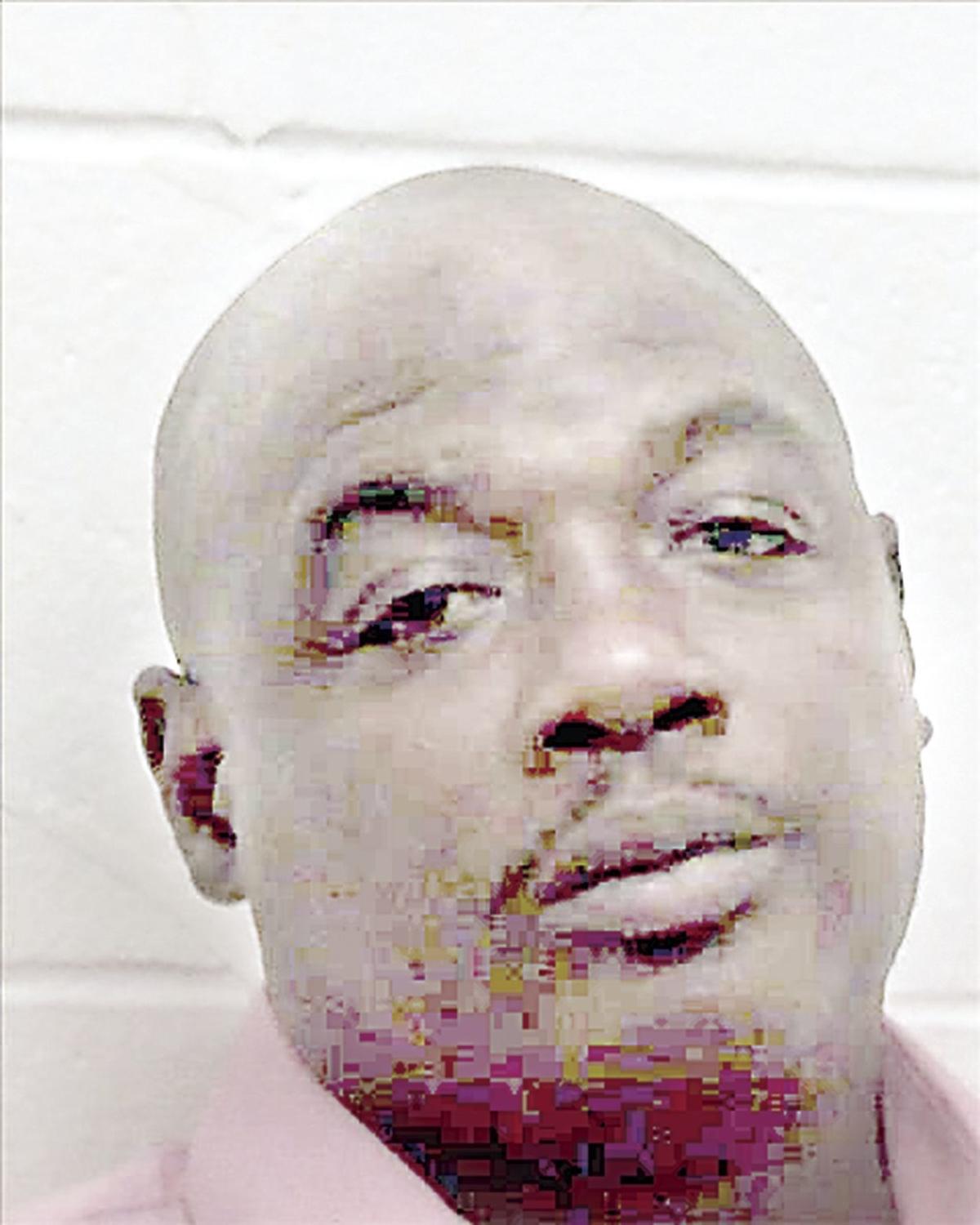 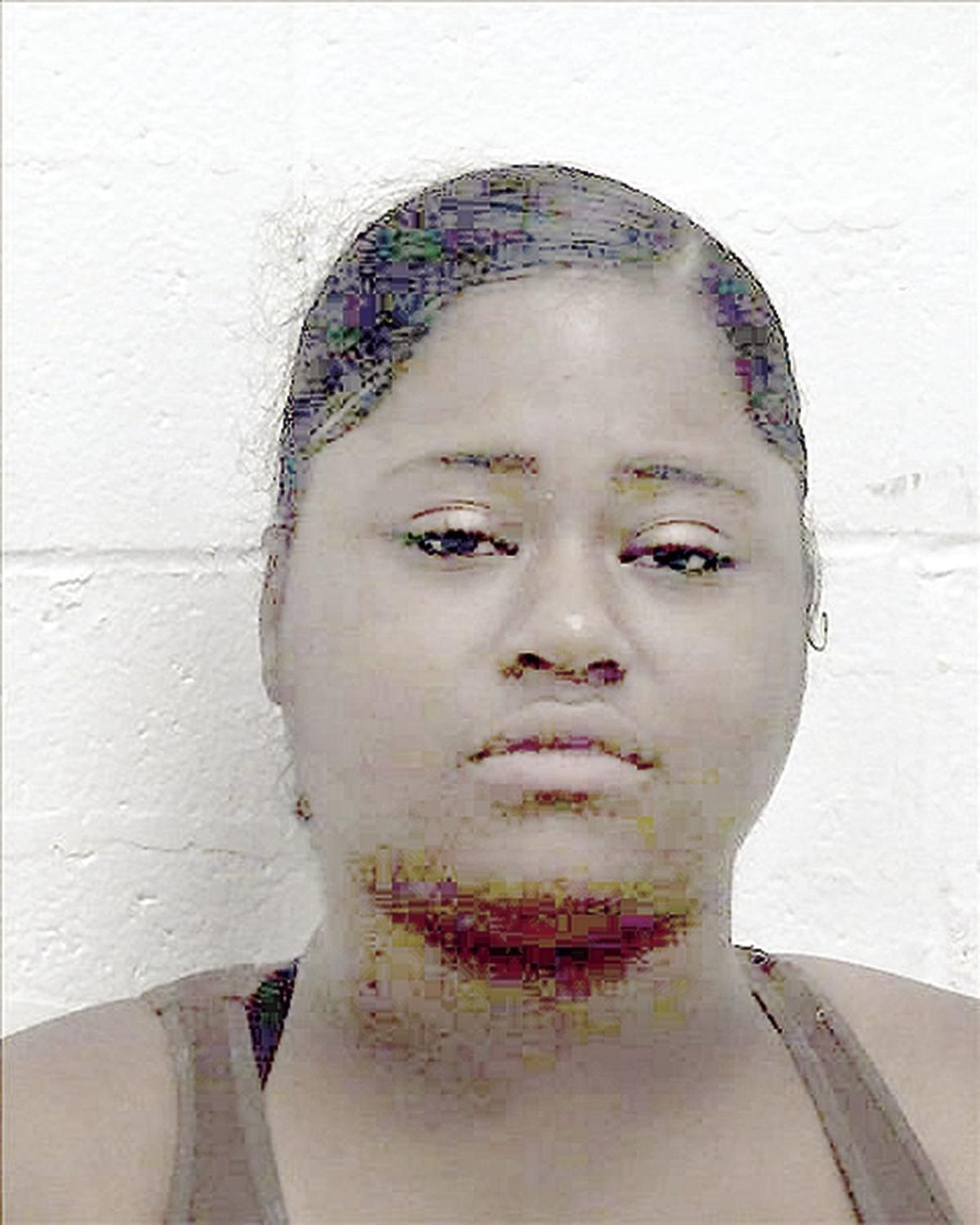 The jury returned a guilty verdict for both defendants within 30 minutes. Rawls and Williams were convicted for trafficking more than 28 grams of cocaine with a mixture of a purity of 10 percent or more.

Rawls, a 48-year-old Waycross man, and Williams, a 27-year-old Blackshear woman, were arrested and charged with drug trafficking following an early morning traffic stop by Blackshear Officer Joey Daniels two years ago on U.S. Hwy. 84 for failure to maintain lane.

Daniels pulled Rawls, driving a Chevy Impala, over for crossing the center line. The smell of alcohol from an open container, reportedly belonging to Rawls’ passenger Judeah Williams, prompted Daniels to search the vehicle. Daniels found bags with a white, powdery substance inside a glove in the console of the car.

The crime lab later confirmed it was 82 grams of cocaine, 78 percent pure.

Blackshear Police Chief Chris Wright commended his officers for their work on this case.

Rawls was on parole for a 1999 federal conviction of conspiracy with intent to distribute cocaine base at the time of the traffic stop. He admitted to being on parole, but denied ownership of the drugs.

According to court records, Williams reportedly admitted to the officers that the cocaine belonged to her. She told officers she sold her car and used the $2,400 she received from the sale of the vehicle to purchase the cocaine. She said she had been having trouble getting a job and was going to sell the cocaine to support her children.

Wright estimates, once diluted, the resale value on that amount of cocaine would have been approximately $10,000.

Recognize an overdose, know how to respond and carry naloxone — you could save a life

How to win 'Best Awards Show Party' this year

How physical therapy can help you manage pain