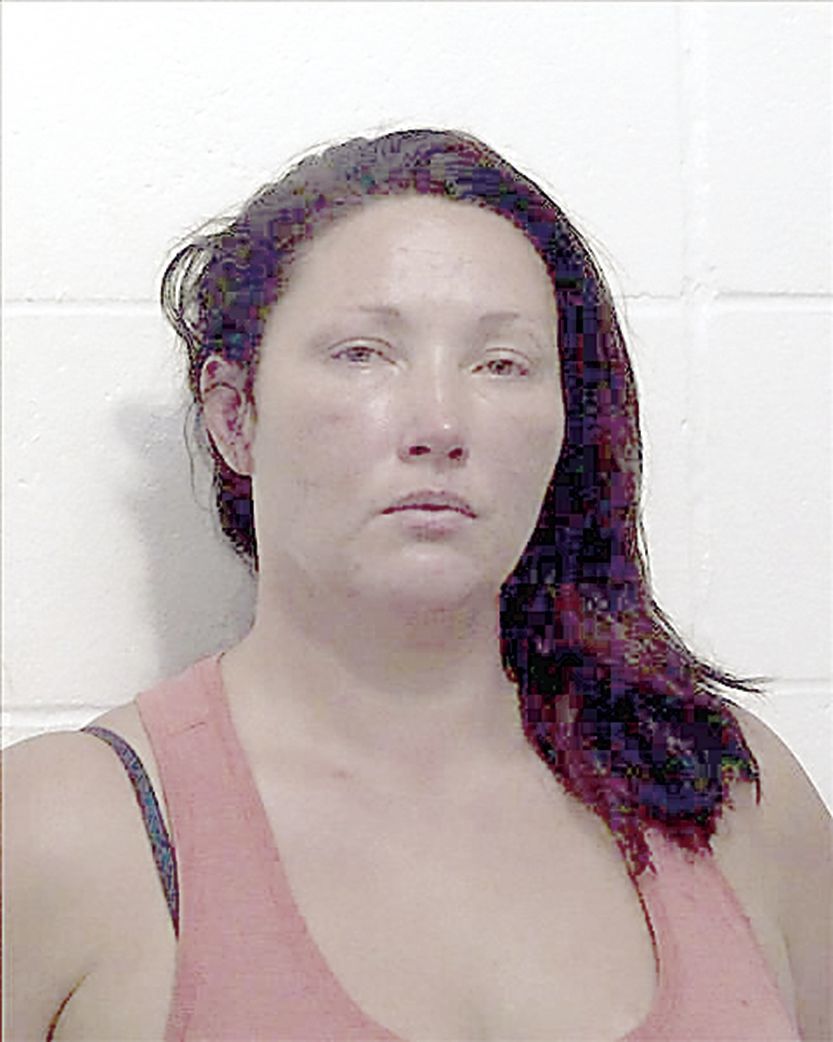 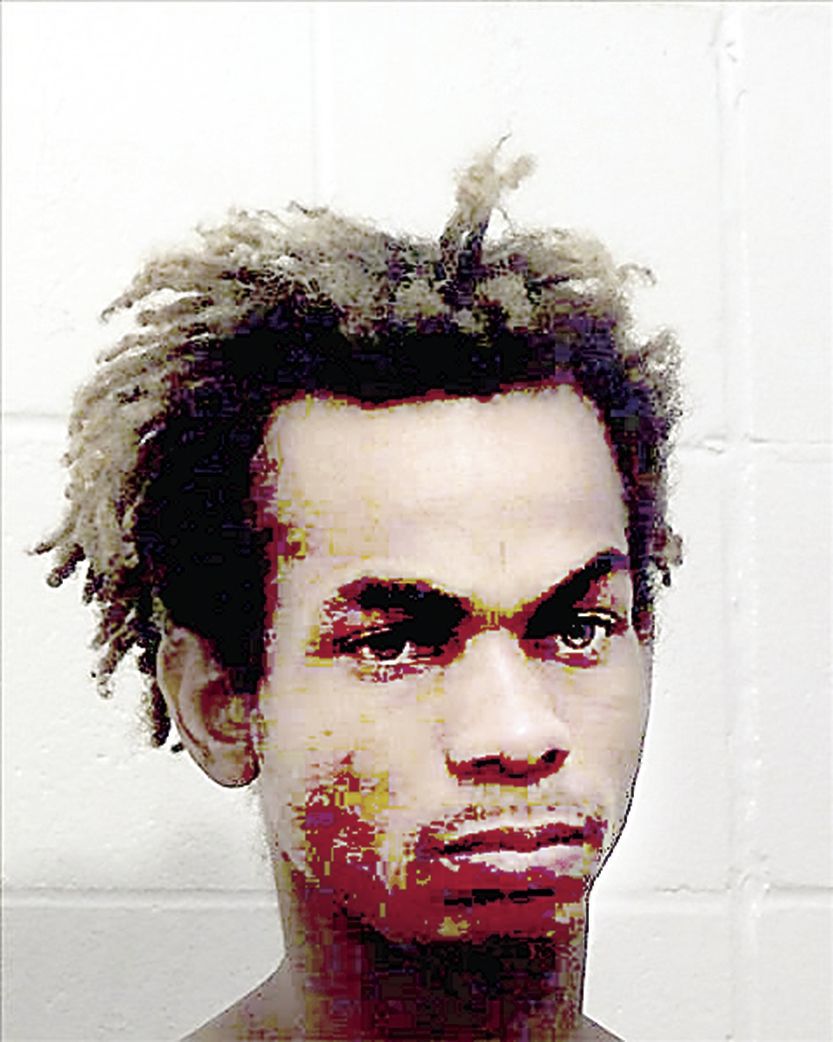 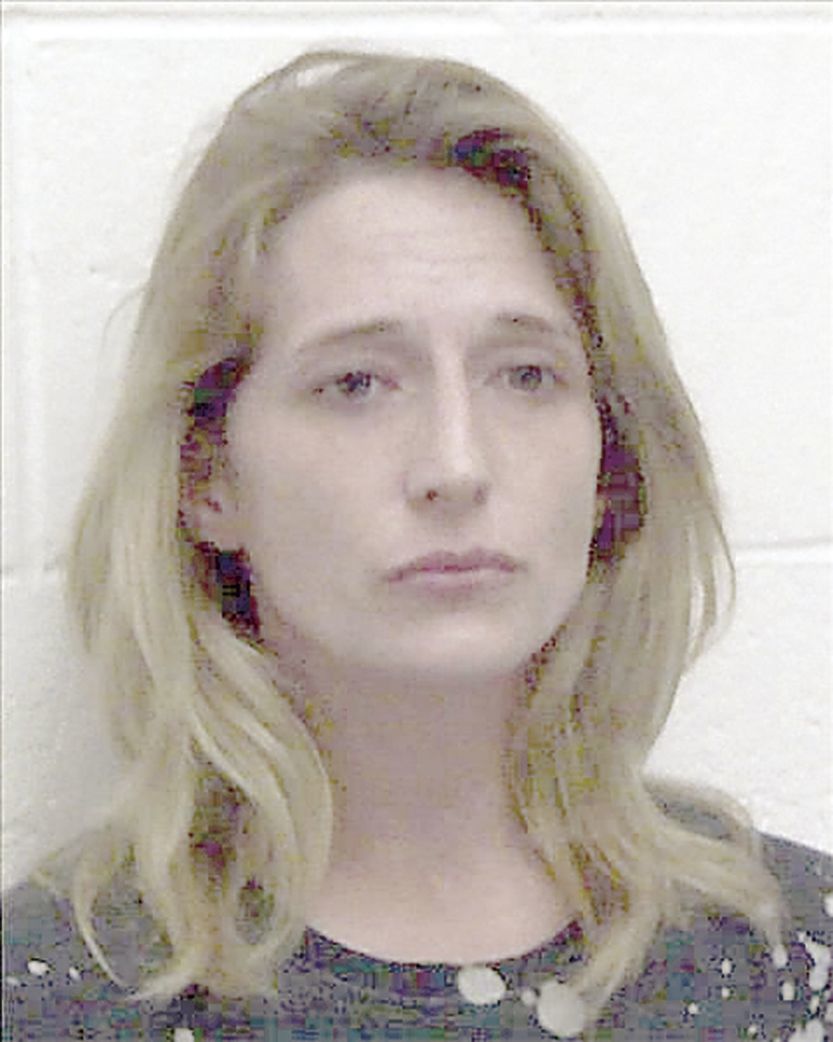 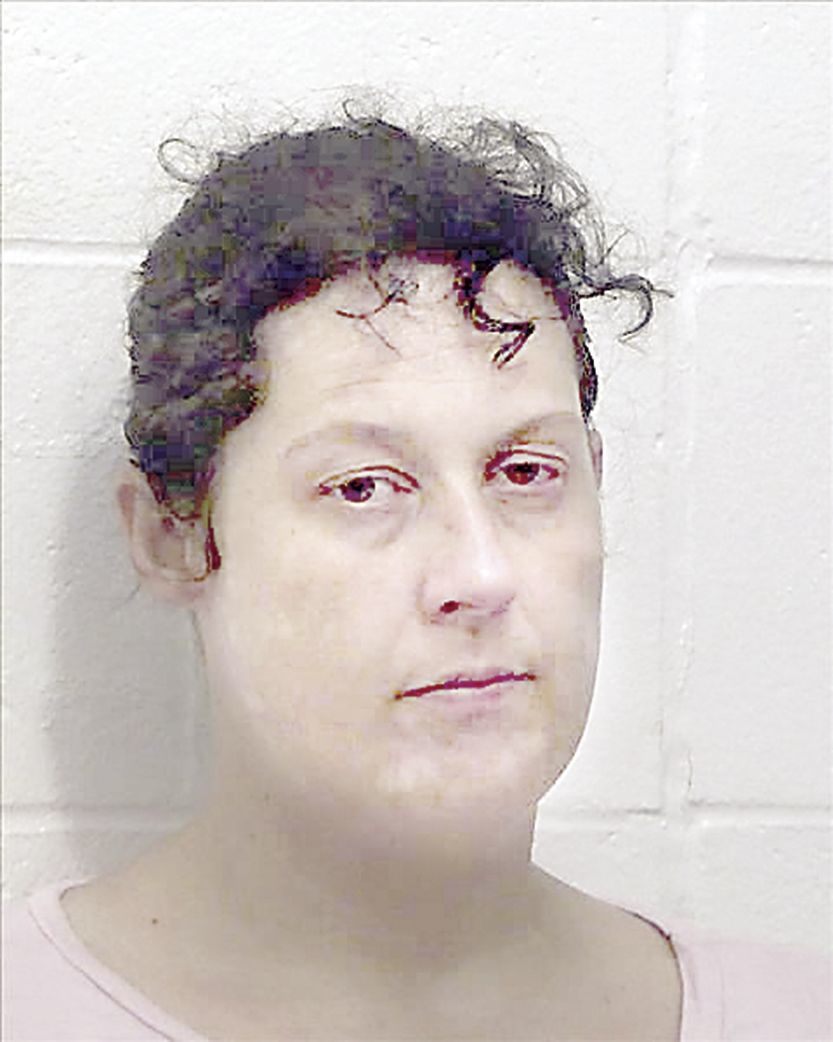 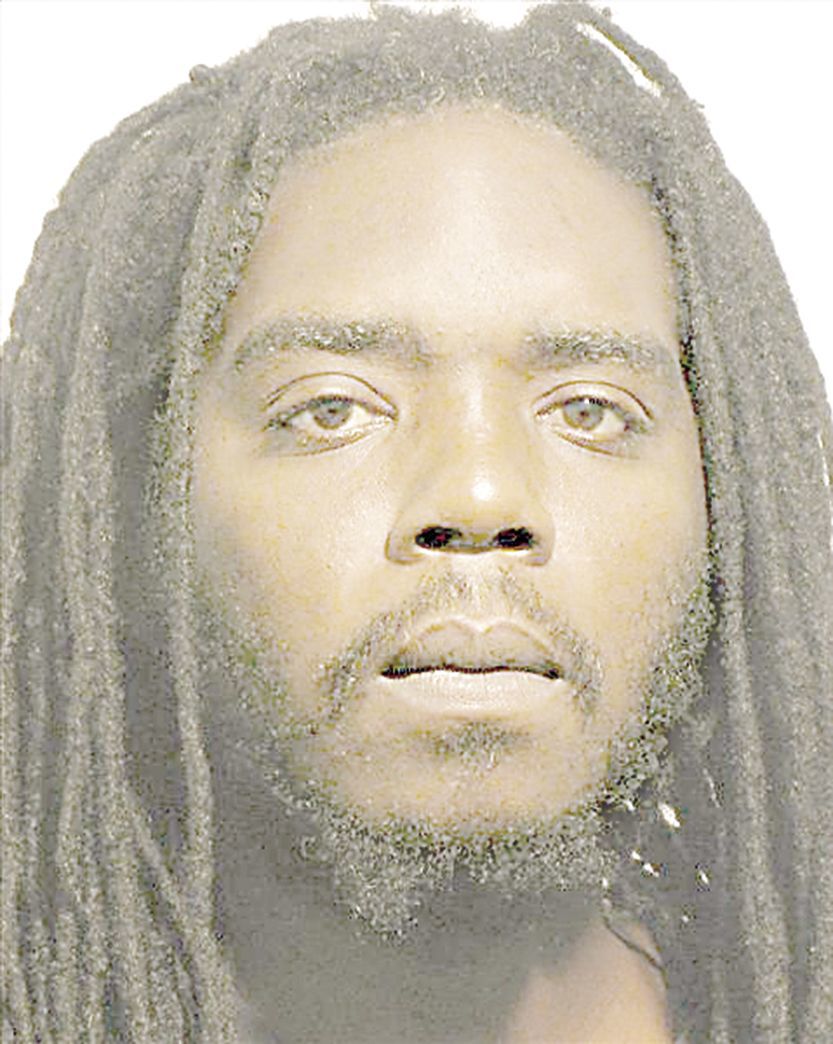 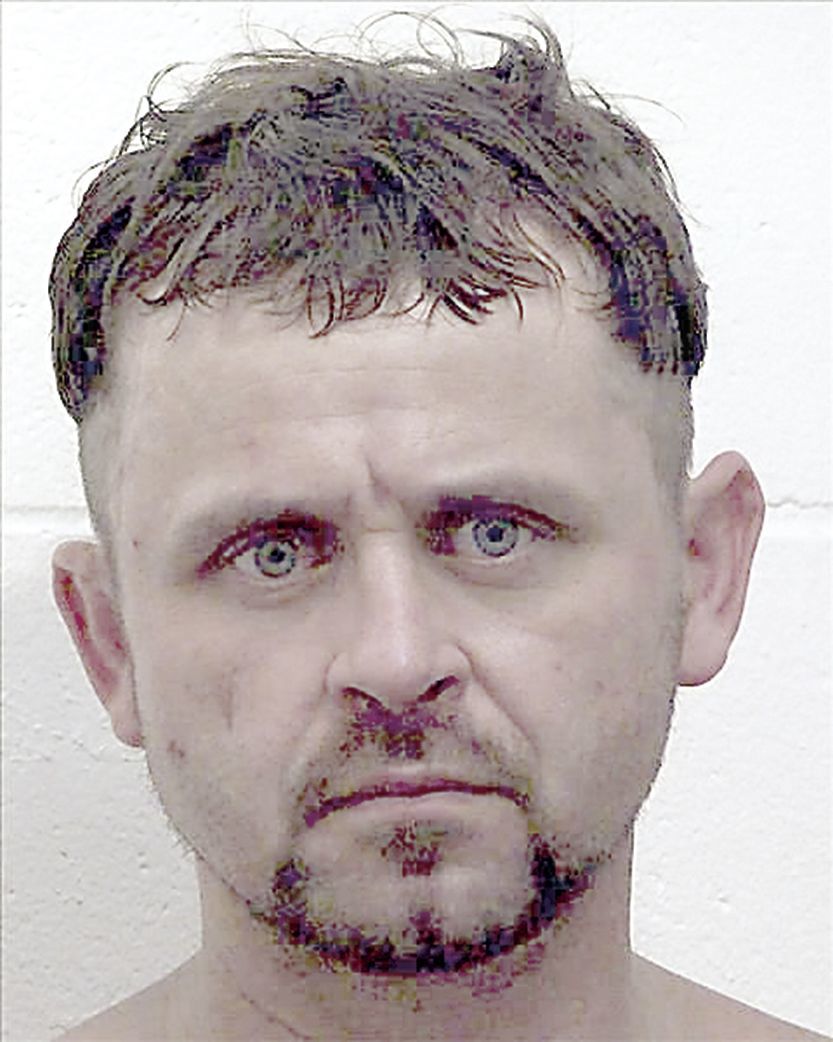 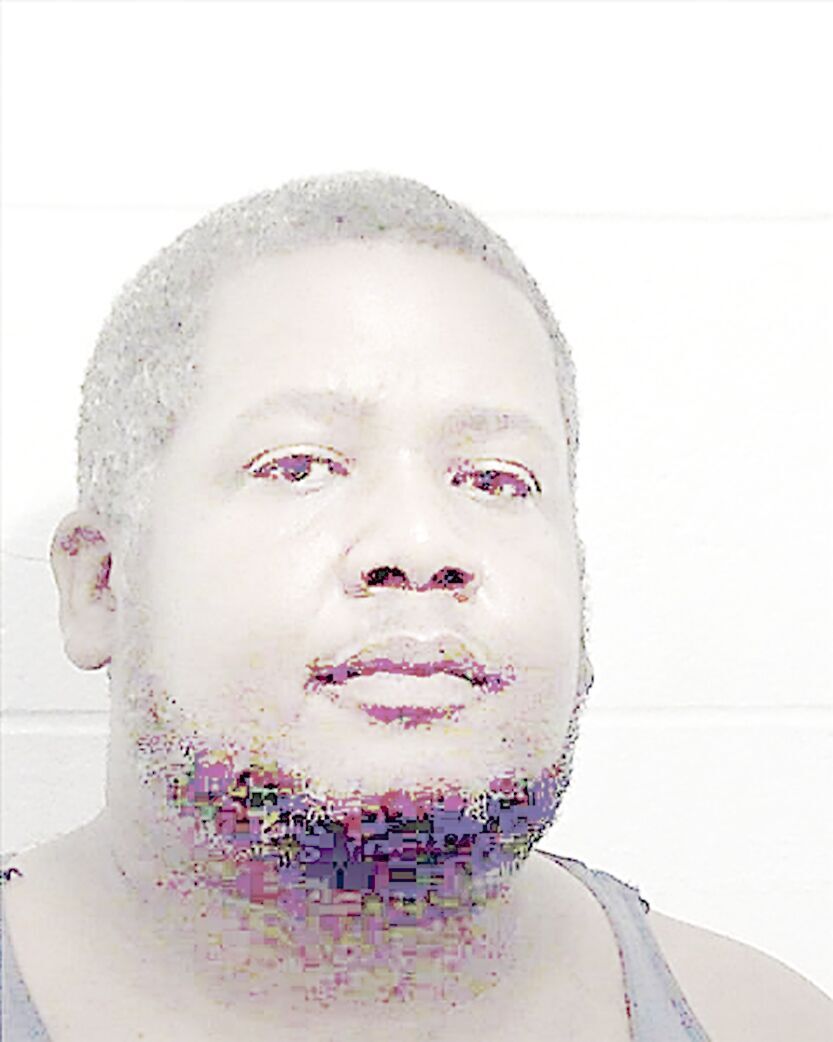 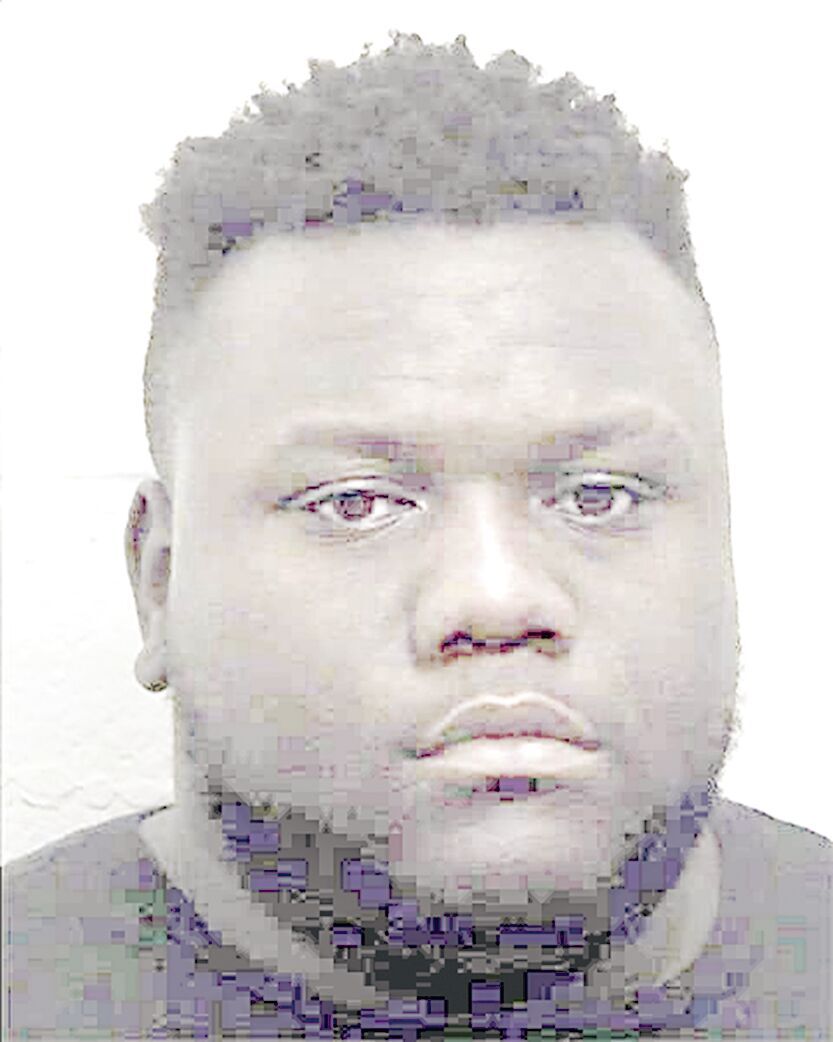 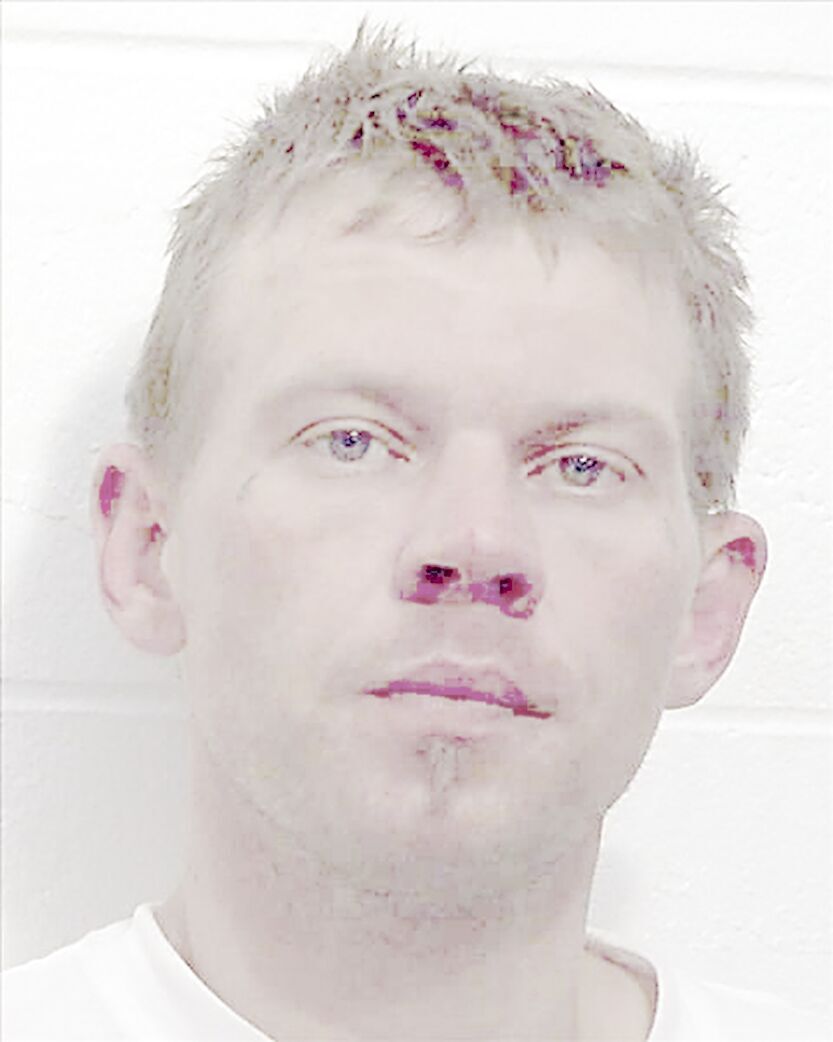 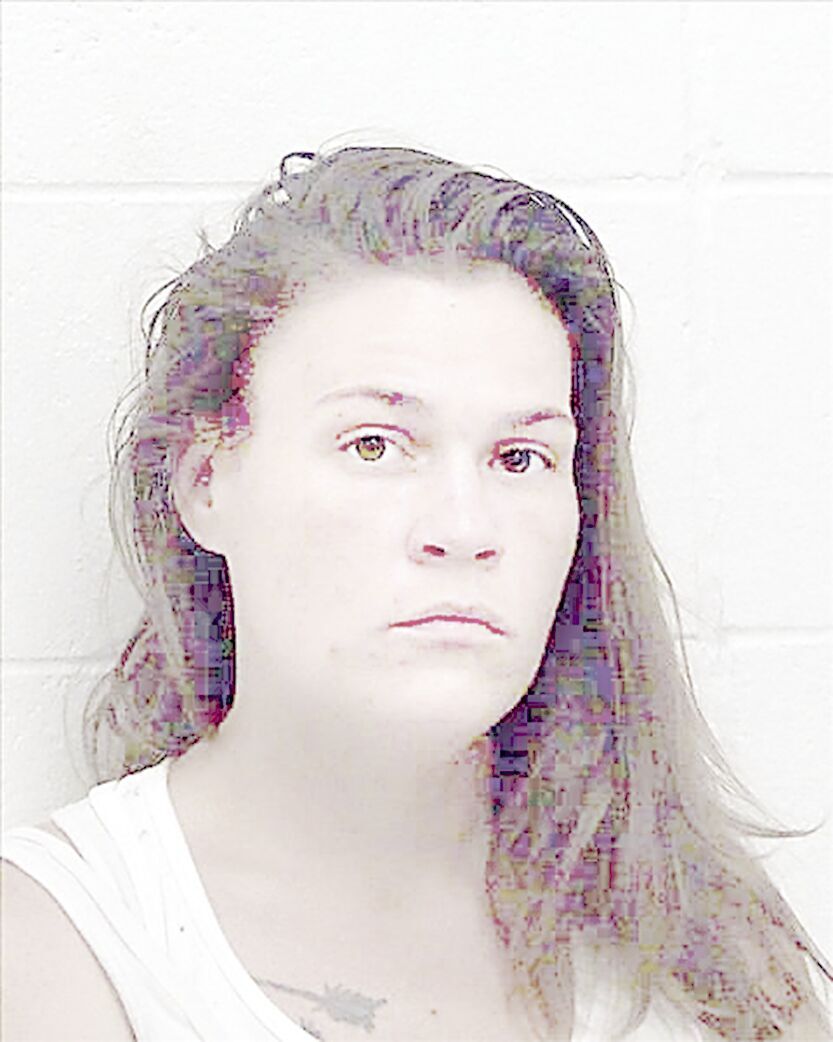 A year-long investigation into the smuggling of contraband into the Pierce County Jail has led to at least 10 arrests, including two former jailers with more arrests anticipated.

According to Sheriff Ramsey Bennett, the investigation began in May 2019 after Roberts, a jailer with the sheriff’s office, was arrested for allegedly smuggling contraband into the jail.

“After Mr. Roberts’ arrest, Mr. McBride admitted he was involved and so we began targeting the contraband coming into the jail. The investigation unfolded from there. The arrests are a result of a lengthy and comprehensive investigation,” said Bennett.

Up to at least six more arrests are reportedly expected in connection with the case.

“We are currently seeking about a half-dozen additional individuals in connection with the operation,” the sheriff said.

Bennett said investigators developed most of the information used in building the case by monitoring the phone calls of prisoners at the jail.

A number of inmates at the jail were arrested on the conspiracy charges and the remaining arrests are relatives and friends of inmates who attempted to smuggle the items in to the jail.

“One of the more sophisticated attempts at smuggling applied the methamphetamine to postage stamps that was sent to the jail,” the sheriff said.

“As we were investigating the contraband case, our investigators developed information that Ms. Bryson was involved in other illegal activities,” Bennett said. “We obtained a search warrant and discovered the additional drugs, plus recovered some stolen property.”

The issue of contraband recently came up in the sheriff’s forum and Bennett acknowledged at the time it was a problem.

“I couldn’t say as much as I wanted to then, because the investigation had not been wrapped up at the time,” he told The Times. “I said then that it is a problem, but I think we have made an effort to curtail it.”