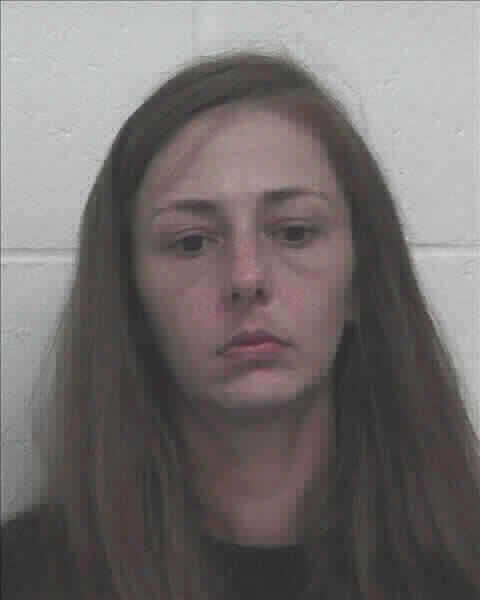 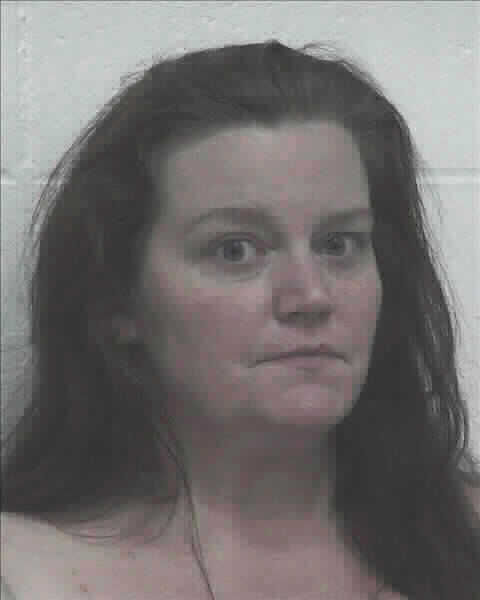 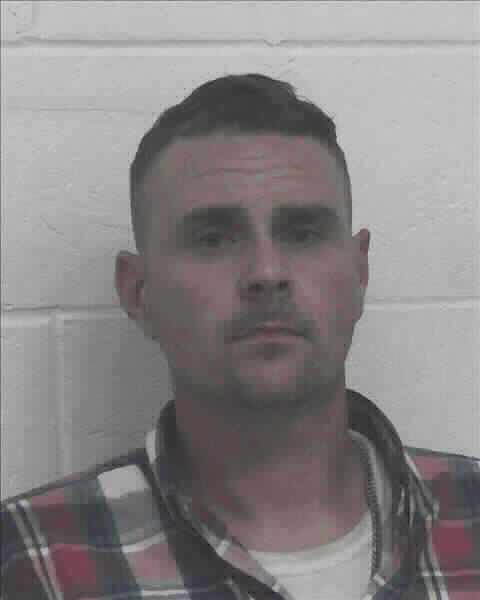 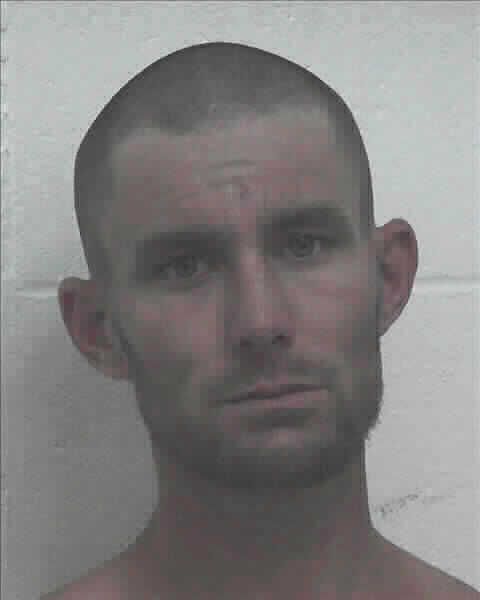 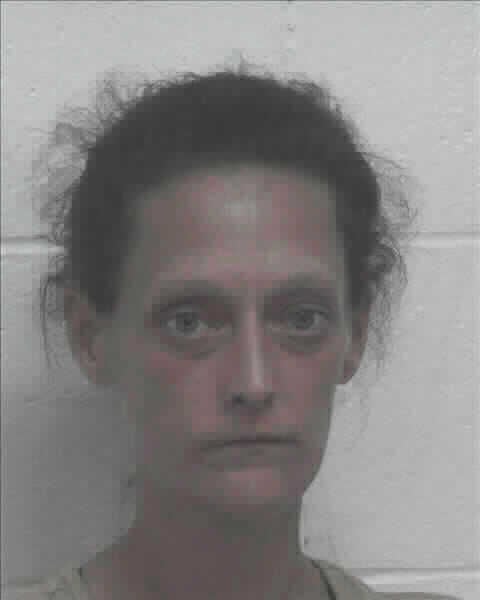 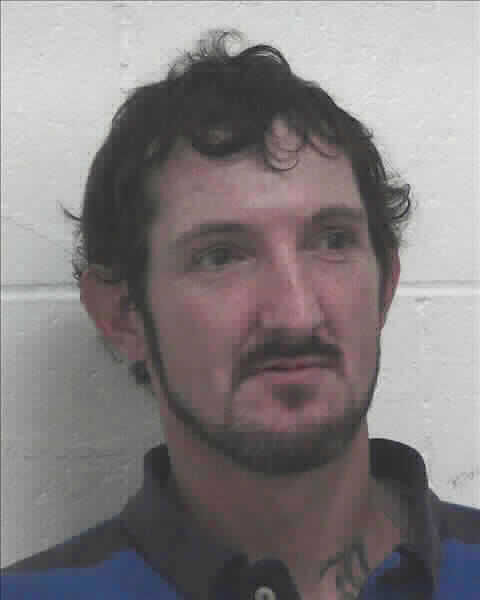 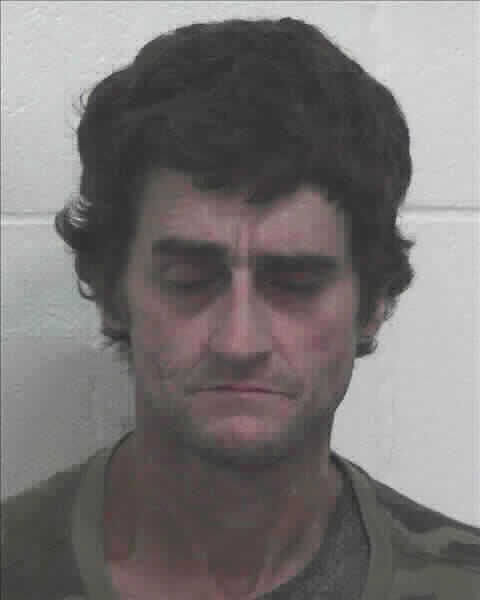 According to Sheriff Ramsey Bennett, Nipper and Hodgkin were stopped for a traffic violation on Moore Street at Georgia Highway 121 last Wednesday.

“A small quantity of drugs, probably an ounce of an illegal substance, probably meth and heroin, were found in the vehicle, along with drug paraphernalia like digital scales and syringes,” the sheriff said.

Acting on information from the traffic stop, Bennett said warrants were obtained to search the home on Moore Street.

Deputies reportedly found a quantity of heroin and various drug related items inside the home.

Davis, Mitchell, Taylor, Joyce and Rogers were taken into custody at the home.

All five have been arrested with possession of heroin with intent to distribute.

“This (heroin) mess is poison and we are working just as hard as we can to crack down on it,” Bennett said.

Hodgkin, Davis, Joyce, Rogers and Taylor are all being held in the Pierce County Jail.

Nipper and Mitchell have been released on bond.