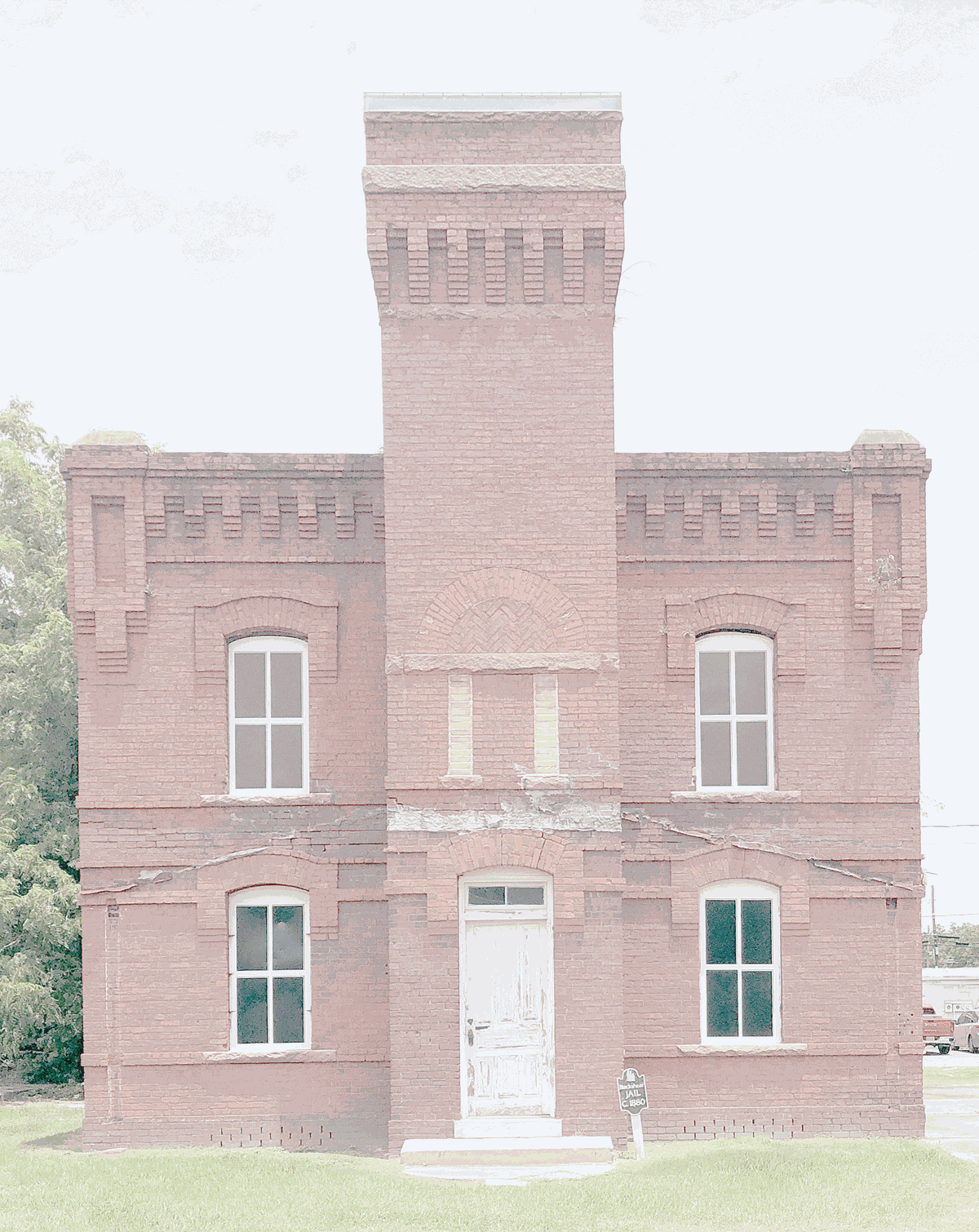 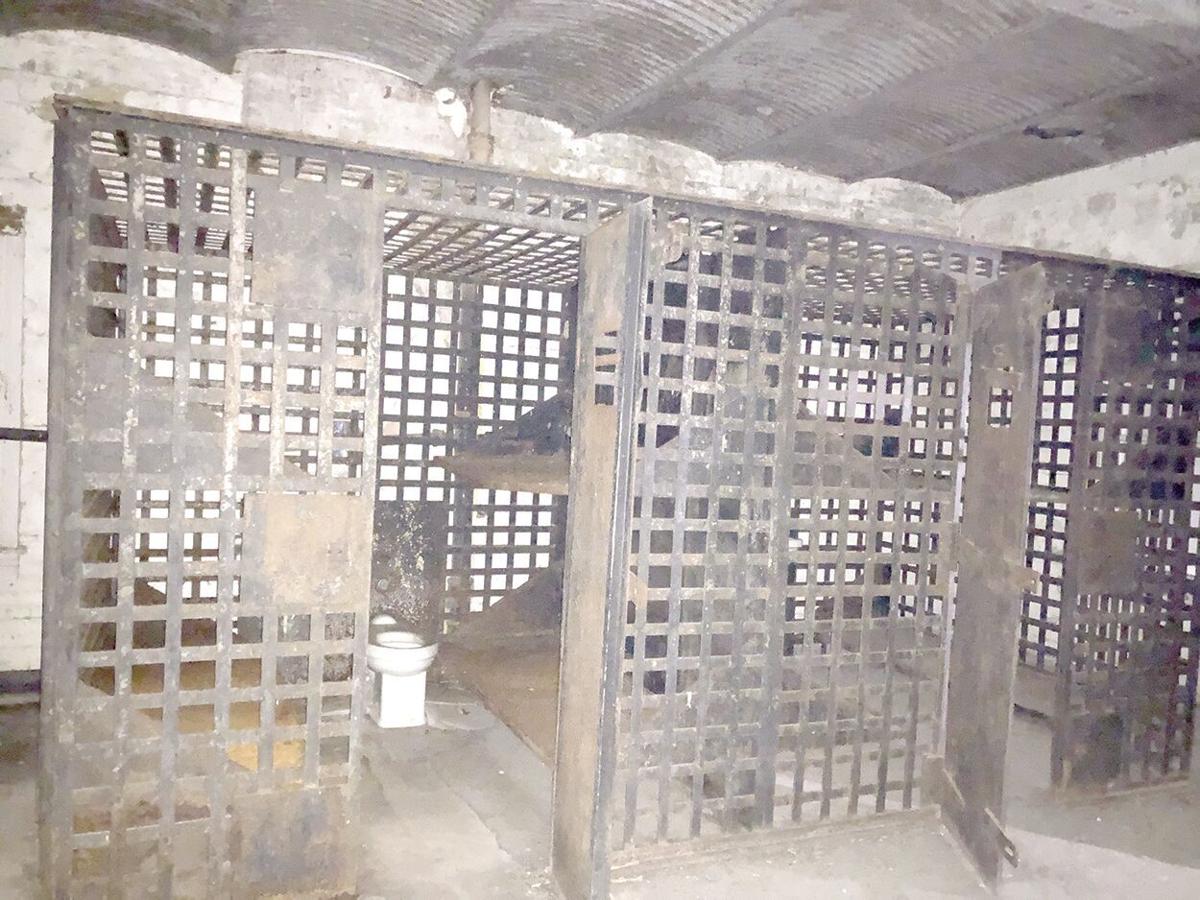 A view of the jail cells on the second story of the hanging jail. 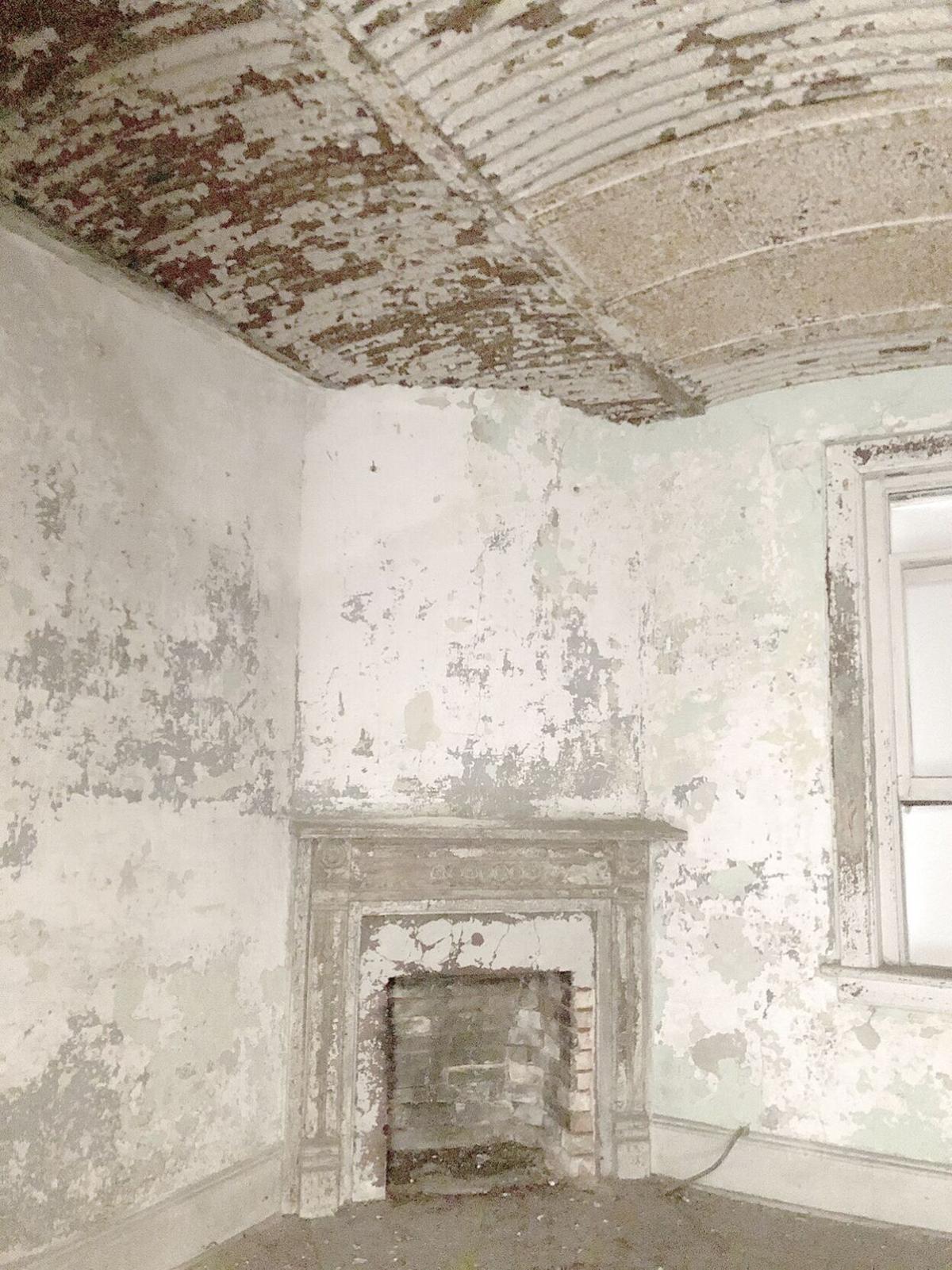 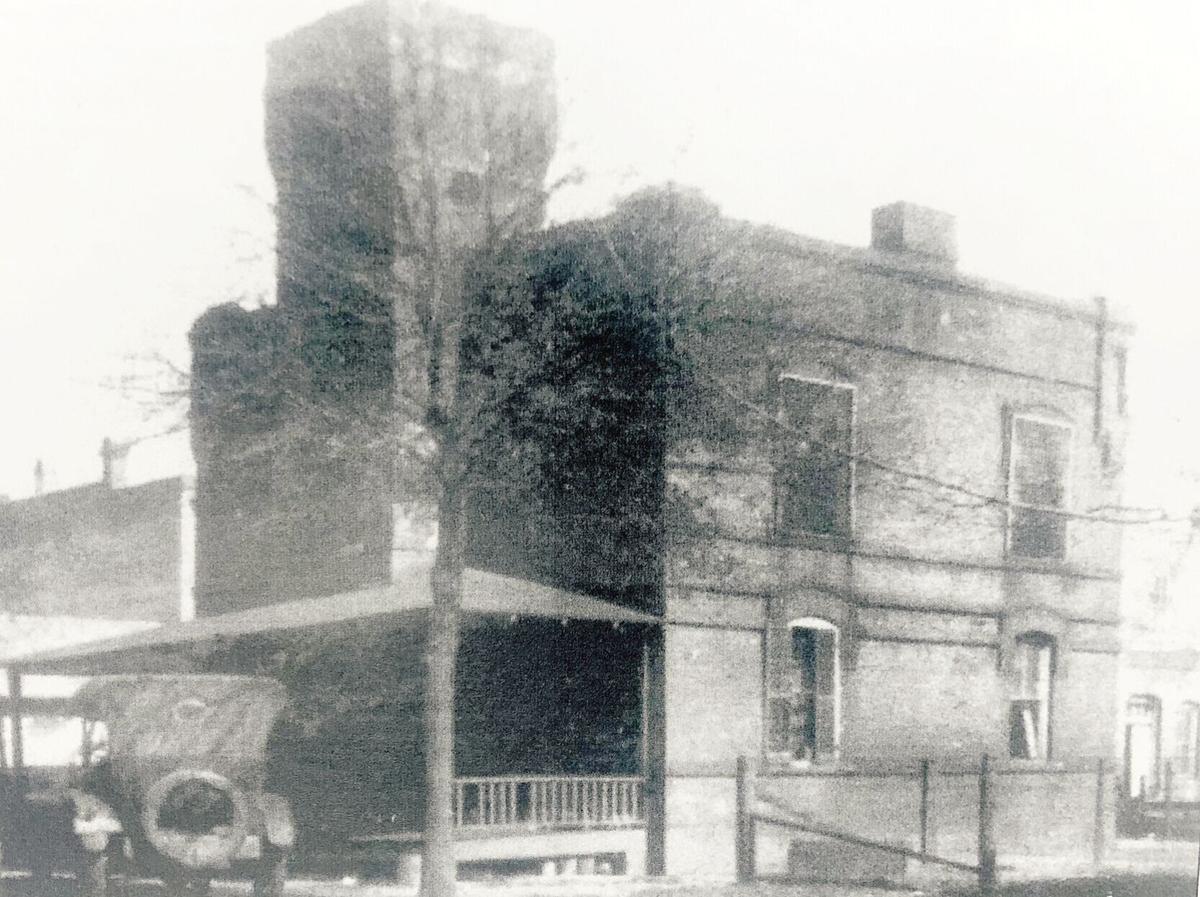 A view of the jail cells on the second story of the hanging jail.

Blackshear’s old city jail, more commonly known as the ‘Hanging Jail’, has been a local landmark and ‘place to see’ here for decades, but now the towering, brick building across from city hall is garnering attention from across Georgia.

The historic jail earned a spot on the Georgia Trust for Historic Preservation’s 2021 list of “10 Places in Peril.” The Trust announced this year’s list Wednesday, November 11.

Places in Peril is a list of historic sites in the state either threatened by neglect or in danger of demolition or encroaching development. Better Hometown Manager Bethany Strickland submitted an application for the distinction several months ago in hopes of accessing the Trust’s resources for renovating historic buildings.

“To have someone recognize that this is an historical asset that needs to be saved  — it was something we all knew, but now Georgia knows. It’s really cool,” Strickland says.

The jail, even in its state of disrepair, is an attraction visitors often want to tour. Strickland takes at least two calls a month from tourists. People have visited from as far away as Germany, hoping to glimpse the inside of the gothic jail, she says.

The Trust will now assign a liaison to the project who will work with Strickland to nail down a time line and identify the next steps in Better Hometown and the City of Blackshear’s renovation effort at the old jail.

The Trust helps locate historical grants and other funding sources for renovating places in peril and connects communities with restoration experts to get the work done.

Renovation efforts at the hanging jail are far ahead of some of the other sites on this year’s list thanks to the work of former BHT Manager Tommy Lowman who compiled a detailed case study and renovation plan for the building, including architectural drawings of a renovated jail with office spaces on the first floor and a museum on the second story.

“We are already so far ahead of the game … The building is sound,” Strickland says. “There’s already a plan. We just have to execute it.”

Abatement of asbestos and lead-based paint in the jail will have to be completed, however, before BHT can access grant funds for the project. Strickland recently obtained an estimate of $8,000 - $9,000 for that work. BHT reportedly has some funds that can be used for the abatement and special purpose local option sales tax (SPLOST) dollars could also be utilized, but Better Hometown may also organize community fundraisers for the project.

“The Georgia Trust really pushes fundraising … to get the community involved,” Strickland says.

The Trust recognizes a new list of places in peril every year, but buildings stay on the list until they are rehabilitated.

“They realize things don’t happen overnight and it might take six-seven years for something to come to fruition, but being placed on the list initially creates the spark. It’s the catalyst to fund and then restore (the building),” Strickland explains.

The hanging jail isn’t the first Pierce County historical site to make the Trust’s list. The Blackshear Prison Camp which housed more than 5,000 Union prisoners of war during the Civil War, made the list in 2014. The Camp is located just north of the city limits on Ga. Highway 203.

About the Blackshear Jail

The jail was constructed in 1894 and, while it has been dubbed the Hanging Jail for decades, there is no record of anyone being hanged from its gallow-like tower. Believed to be the third in a series of interior gallows jail houses in the South, Blackshear’s gothic-style jail was constructed after previous jail houses burned (1880) or were determined insufficient for housing hardened criminals.

The hanging jail was constructed by Pauly Jail Building Manufacturing Company of St. Louis, Missouri for $4,992. The first floor is divided into four small rooms, each with a fireplace. The jail features hardwood floors, decorative mantles and a wooden staircase. The ceilings have an unusual curved steel design.

The building was originally intended to house the jailer and his family on the first floor. One room was designated as an office, another as the kitchen where the jailer’s wife prepared meals for the prisoners and the other two as living quarters for the jailer’s family.

The jail’s second story still holds two barred jail cells with eight steel bunk racks. The tower is a small cell with a twenty-foot ceiling. There are no signs of gallows or hanging mechanisms in the tower, but that’s not to say there never were.

Other places on the 2021 list of Places in Peril include:

• Ashby Street Theatre in Atlanta, one of the city’s first theaters serving the African American community.

• Downtown Toomsboro in Wilkinson County, an old whistle stop on the Central Georgia Railroad between Macon and Savannah.

• Kiah House Museum in Savannah, one of the first museums in Savannah started by African Americans in 1959, unoccupied for 20 years.

• Old Monticello United Methodist Church, built in 1895 and listed on the National Register of Historic Places.

• Terrell County Courthouse, built in 1892 and listed on the National Register of Historic Places, one of the tallest historic courthouses in Georgia.

The Georgia Trust for Historic Preservation’s 2021 list of Place in Peril is the nonprofit’s 16th annual announcement. The list has a track record of getting results. Historic Griffin City Hall was fully rehabilitated this year after appearing on the list, while the Central State Hospital Depot in Milledgeville received a grant that will go toward a rehabilitation project.

How to be ready for the next power outage