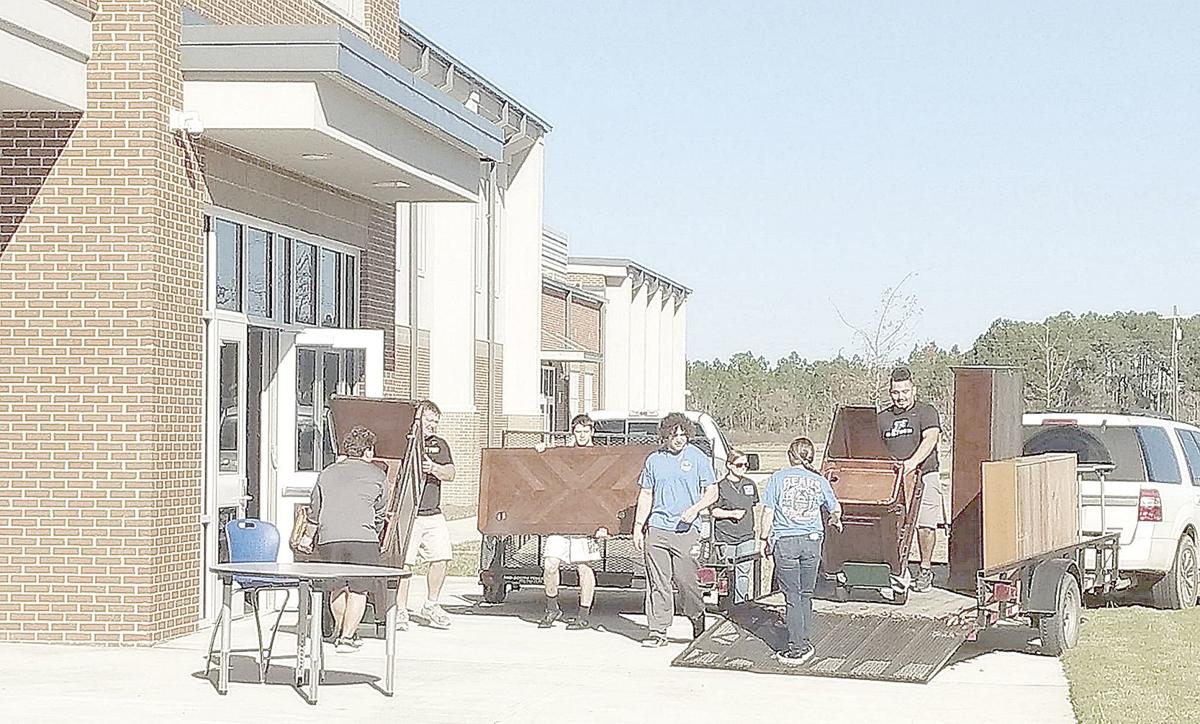 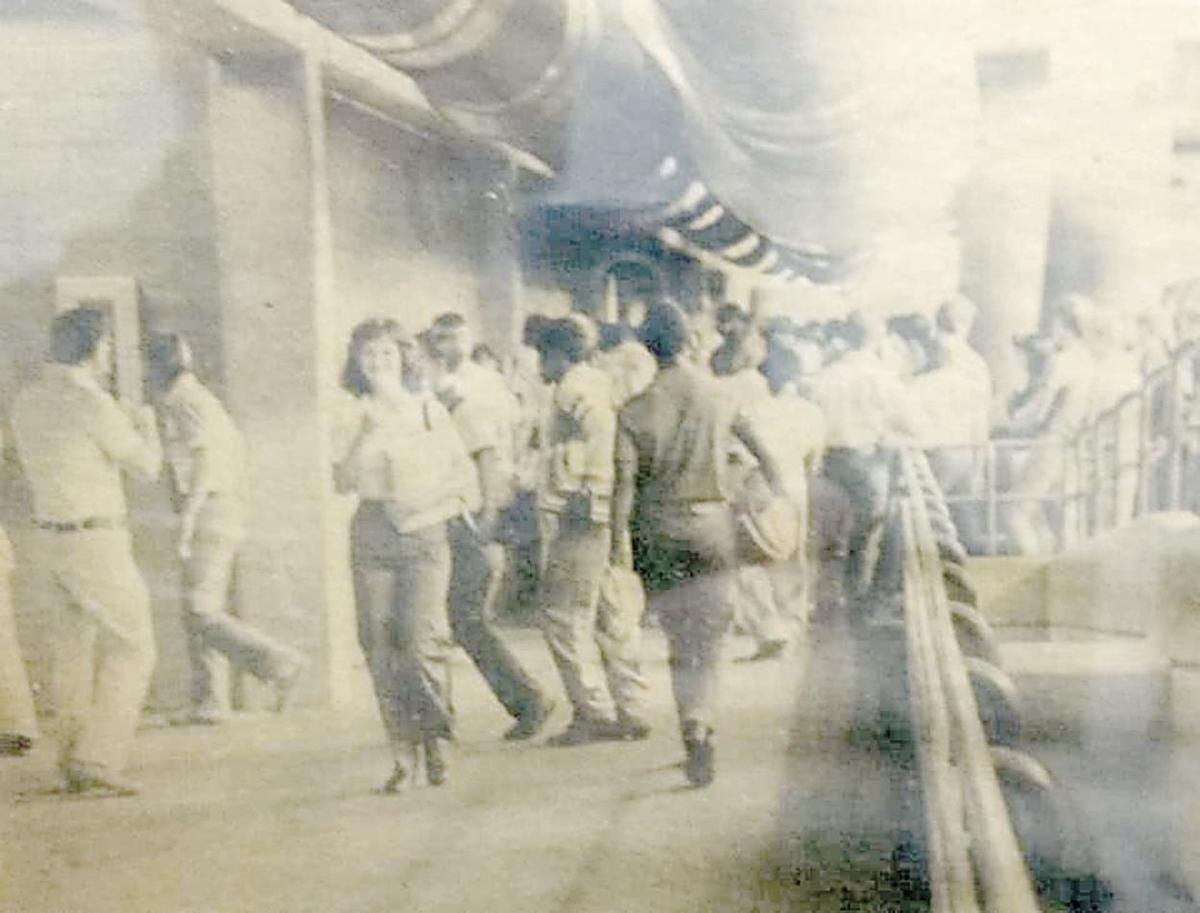 Students are pictured in the upper hallway of PCHS on the first day class in 1981. 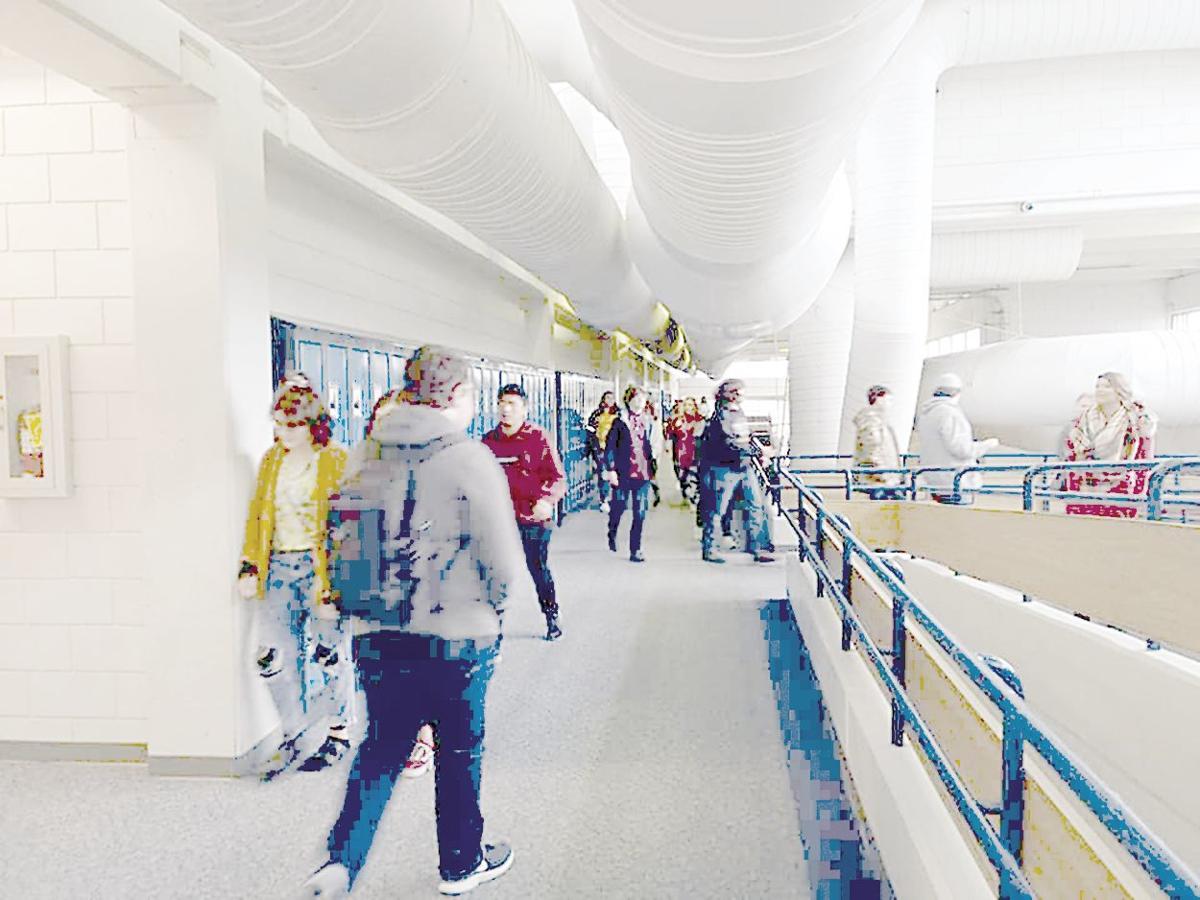 Students walk the same hall on the very last day of class at the old school.

Students are pictured in the upper hallway of PCHS on the first day class in 1981.

Students walk the same hall on the very last day of class at the old school.

“Out with the old and in with the new” will have new meaning at Pierce County High School in the waning days of 2019 and first days of 2020.

The last school bell for the old Pierce County High School rang Friday, December 13, as high school students got an extra week of Christmas holidays to allow time for the move in to the new school. Opening day for the new PCHS will be Monday, January 13, 2020.

Maintenance crews, faculty, staff and even students have been busy over the last couple of weeks moving into the new building, just across the driveway and parking lot from the old building.

Current teachers who were students when the old PCHS opened in the fall of 1981 will be part of the faculty when the new PCHS opens after Christmas break in 2020.

Teachers who were students in 1981 remember attending classes in a partially finished school.

Ground was broken for the old PCHS in September 1980 and the 160,000 square foot school was constructed for $5.9 million. The school was created by the consolidation of Blackshear and Patterson High Schools. At the time, because of lower student enrollment, the school housed grades seven-12. Grades seven and eight were combined with grade six from local elementary schools to form Pierce County Middle School in 1995.

Built on what was then called an “open concept” the classrooms were all open with no doors separating them.

In 1981, students attended classes amid the roar of jack hammers in an unpainted building at the beginning of that first school year in the new building. Students also ate sack lunches every day for about the first two months of school as the cafeteria was not yet completed.

Construction on the new $29,523,902 PCHS was officially completed last week.

The school features a prominent, two-story administration wing along the front with a courtyard, a gymnasium and cafeteria.