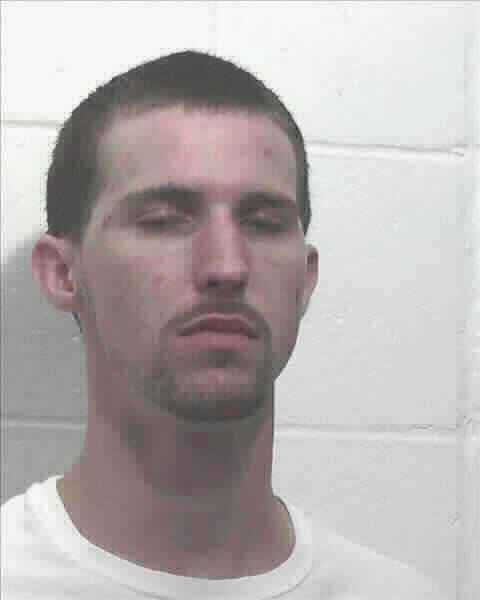 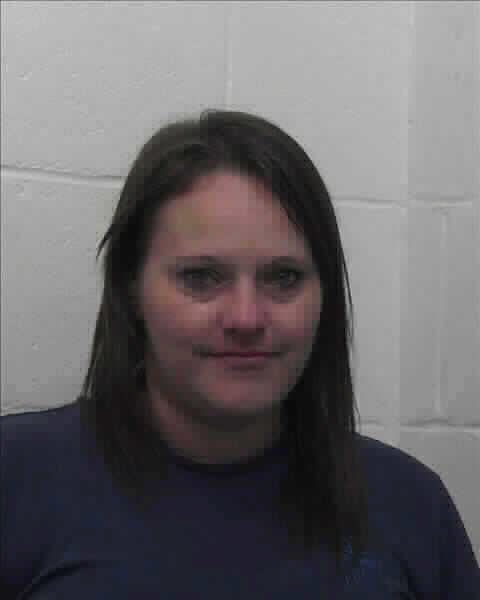 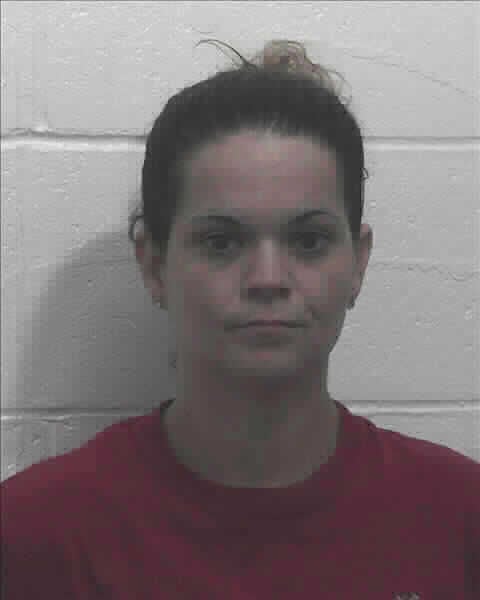 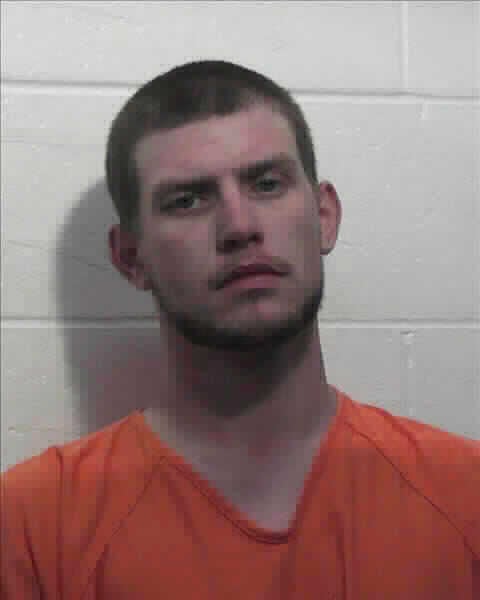 A six week investigation into the theft of mail from several residences county wide has resulted in the arrest of four people and more arrests may be pending.

Kimberly Cartwright, 31, of Jesup and Misty Daniels, 32, Trevor Johnson, 27, and Carey Lovell, 27, all of Blackshear, have all been arrested in connection to the thefts.

“We had cases reported county-wide, but the highest concentration was in the Otter Creek and Walkerville areas,” he said.

“We developed information that led to the arrest of these individuals and we think more arrests may be coming,” he said.

The sheriff asks residents who have been expecting credit or debit cards or checks in the mail and have not received them to please report them to his office at 449-2011.

“We would like for you to contact us if you feel you may be missing checks, credit or debit cards,” he said.