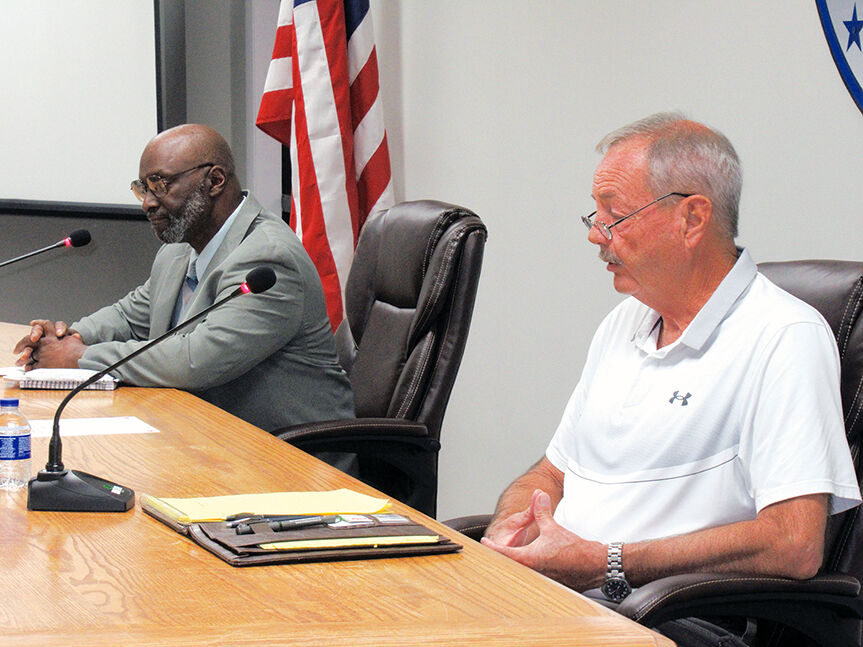 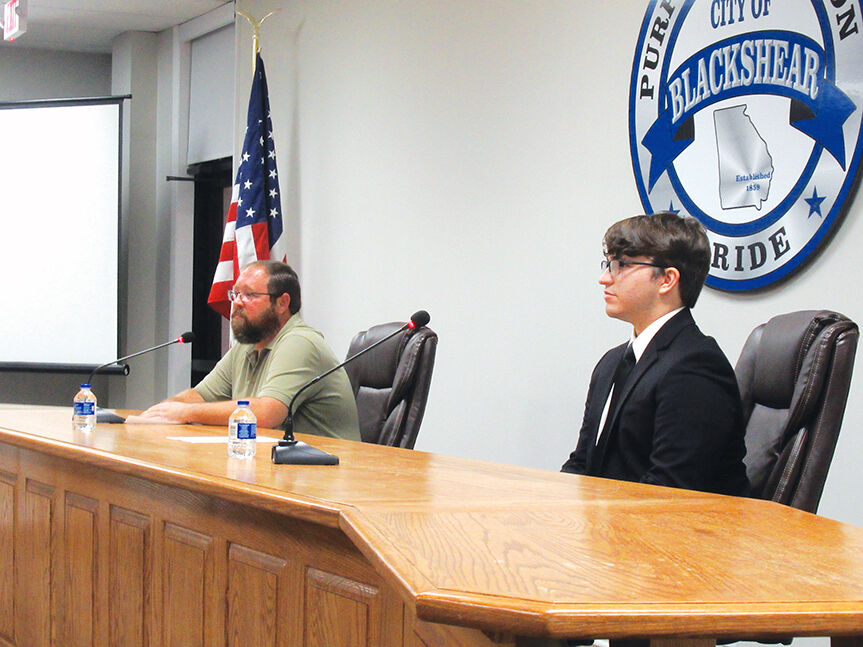 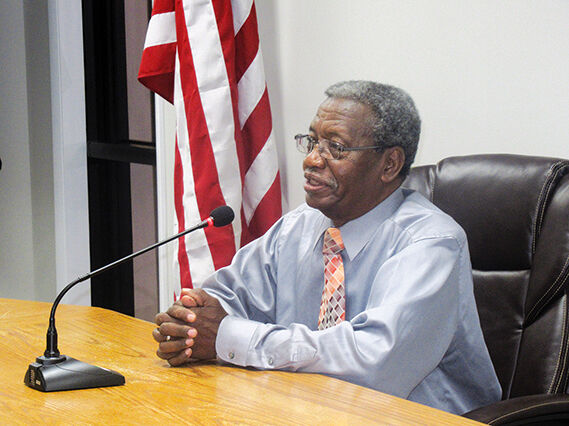 Blackshear needs infrastructure upgrades, economic development and a way to entice our young people to stay here and raise their families.

The forum, sponsored by the Pierce County Chamber of Commerce, drew about 50 people to the council chambers of Blackshear City Hall for a meet and greet with city voters.

Chamber Executive Director Sarah Gove served as the emcee for the evening and former Times Publisher Robert M. Williams Jr. was the moderator for the event.

The Blackshear Mayor’s race was the focus for the first half of the hour-long event. Candidates for districts on the city council then introduced themselves and answered questions in the second half.

Each candidate was allowed opening and closing statements and then Williams posed questions written by chamber members.

Broady says he is a bridge builder and wants to get things done.

“I want to work for this community and bring unity and growth to Blackshear,” Broady said.

“I will provide proven, conservative, common sense leadership. I will be transparent and accessible and will do everything I can to maintain the great way of life we have in Blackshear,” he said.

Both agreed on most of the major issues.

Both identified water/sewer upgrades as a major issue in the campaign and said they would work to continue those upgrades.

Broady and Brooks also pledged to work with the chamber and Industrial Development Authority to foster economic growth. Both men also said they would work to complete the veterans memorial and renovations at the hanging jail and rail depot.

Both candidates emphasized their experience as both mayor pro tem and for serving on the city council.

Broady said he sees beyond color and wants to work with all citizens toward common goals.

“I will work with the council to determine what we can do and try to make things happen,” he said.

Brooks said he wants to keep everyone involved.

The second half of the forum featured candidates for districts 3 and 4 on the Blackshear City Council.

District 3 candidates Seth Bagaria and Chuck Ward are the candidates for the open seat. Incumbent Cassy Smith is moving out of the district and therefore did not seek re-election.

Bagaria, 22, is one of the youngest candidates for city council in recently memory.

Bargaria said he believes his age is an advantage and that he’ll bring fresh ideas to the city council.

“I will admit I have much to learn,” he said. “But, I pledge to be the voice of the people and I will help bring about change.  I will study, consider each issue and make plans on how to address it.”

Bagaria noted the need to have something for young people to do in Blackshear and some incentive to get them to stay after they reach adulthood.

Ward calls himself a problem solver and a conservative Christian.

He says his work with the conductor’s union with CSX gives him skills for addressing issues that will come before the city council.

“I will bring a common sense approach to issues,” he said.

Ward also singled out economic development as a key issue for Blackshear.

He suggested using tax breaks as incentives for businesses to grow or expand in Blackshear.

District 4 candidates are Walter Dexter Britton and Theodore Mackey. The winner will succeed Broady, who is running for mayor. Britton could did not attend the forum due to a family emergency.

Mackey emphasized his service to Piney Grove Free Will Baptist Church, to the Consolidated Men’s Club and Lee Street Resource Center and to Second Harvest Food Bank. Mackey also pointed out that he and his wife have cared for 158 foster children.

Mackey cited economic growth and slowing down speeders as two of his main goals if elected.

“If we don’t get jobs and get our young people to stay here, we are going to be a town of old people,” he said.

Mackey said he is thankful for improvements to city streets, but wanted to find a way to address speeders.

“They come by my house drag racing,” he said. “I put out some railroad ties to slow them down.”

Mackey also stressed unity as one of his reasons for running.

“We need to work together,” he said. “My parents always said if one hurts we all hurt and we all should take care of each other.”

Incumbent Dr. Corey Lesseig is running unopposed for another term for District 2 and Mat Boatright is unopposed in District 1. Boatright will serve the unexpired term of Brooks, who resigned to run for mayor. Lesseig and Boatright were both present at the forum but did not make speeches.

The mayor’s race will be on the ballot city wide. The two council seats will only be decided on in the respective districts.

A recording of the forum is available on the Pierce County Chamber of Commerce’s Facebook page.

City voters will make their choices in the municipal election Tuesday, Nov. 2.

City voters will cast ballots at the Board of Elections and Registration on Nicholls Street in Blackshear.