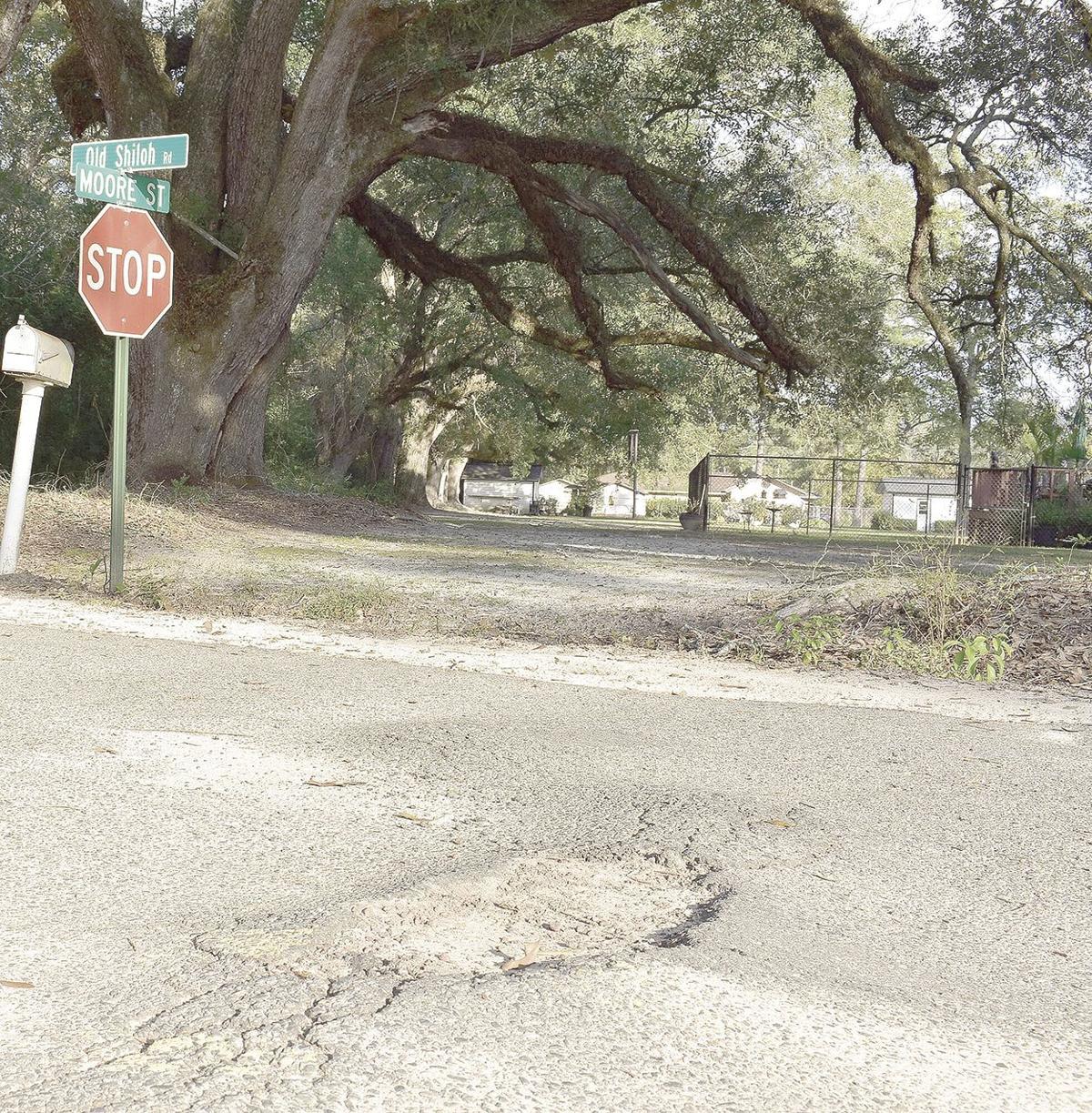 Potholes like this one on Old Shiloh Road may be no more if city council votes to move forward with a resurfacing project list. 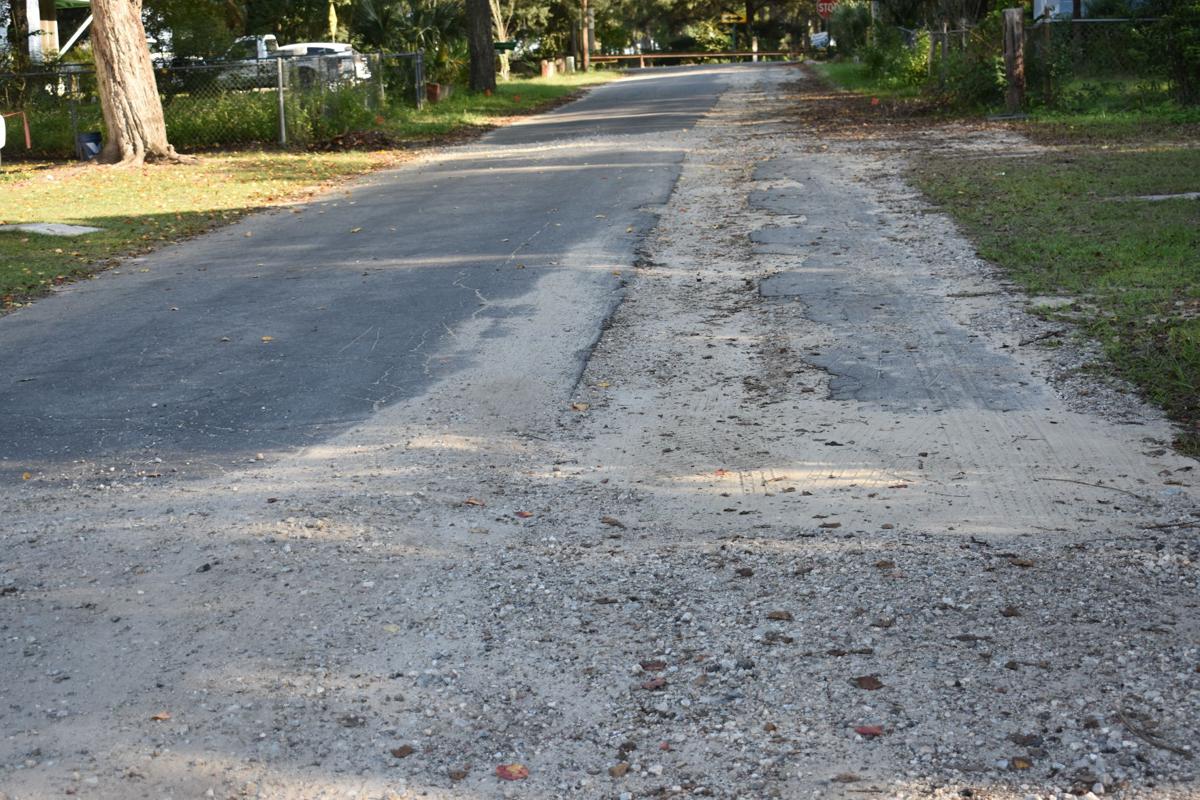 Darling Street will be one of the first roads resurfaced with SPLOST funds next year.

Potholes like this one on Old Shiloh Road may be no more if city council votes to move forward with a resurfacing project list.

Darling Street will be one of the first roads resurfaced with SPLOST funds next year.

Blackshear streets will be looking better than ever next year and motorists should notice a smoother ride through town too.

Blackshear allocated approximately 40 percent of the 2014 SPLOST toward road construction and maintenance, but the city has used those funds conservatively over the last five years and is now looking to spend the remainder of those funds on much-needed repaving.

“It’s kind of good to hold that back because we never know when we might have a road cave in or something, but we are at the end of it (the SPLOST term) where we’ve got to do something with it,”  says Chris Wright, Blackshear police chief.

Wright, who serves as special projects manager for the city, gave that report at a city council workshop last week. Council members were expected to vote on the proposed project list, covering 4.49 miles of city street, at their monthly meeting last night after The Times press deadline.

The TIA projects have already been approved by the state, but Wright told council members his cost estimates were based on the current average cost per linear foot for resurfacing. The city hasn’t received a state price yet.

Voters passed the T-SPLOST here in 2017, but this band of projects slated for next year are among the first to roll out.

Streets included in this project list were chosen by condition – those with the most patch jobs and potholes received higher priority. Wright also worked to spread projects out evenly across the city’s six districts.

The first phase of resurfacing is slated for January - March 2020 and includes 14 streets or sections of street:

The city won’t start the second phase of resurfacing until the third or fourth quarter of the year, allowing for a sewer project in the Ware Street community to be completed first before new asphalt is laid.

“All those streets are most likely going to have sewer improvements through the wastewater treatment plant grant and other sources,” Wright explains. “We don’t want to resurface and have to cut it up.”

Phase two includes the following 22 streets or sections of streets:

Resurfacing city streets and roads comprises most of the 2020 project, but $150,000 will also be spent on sidewalk replacement and repair along College Ave., Ware Street and Church Street.

Resurfacing cost estimates by district are: