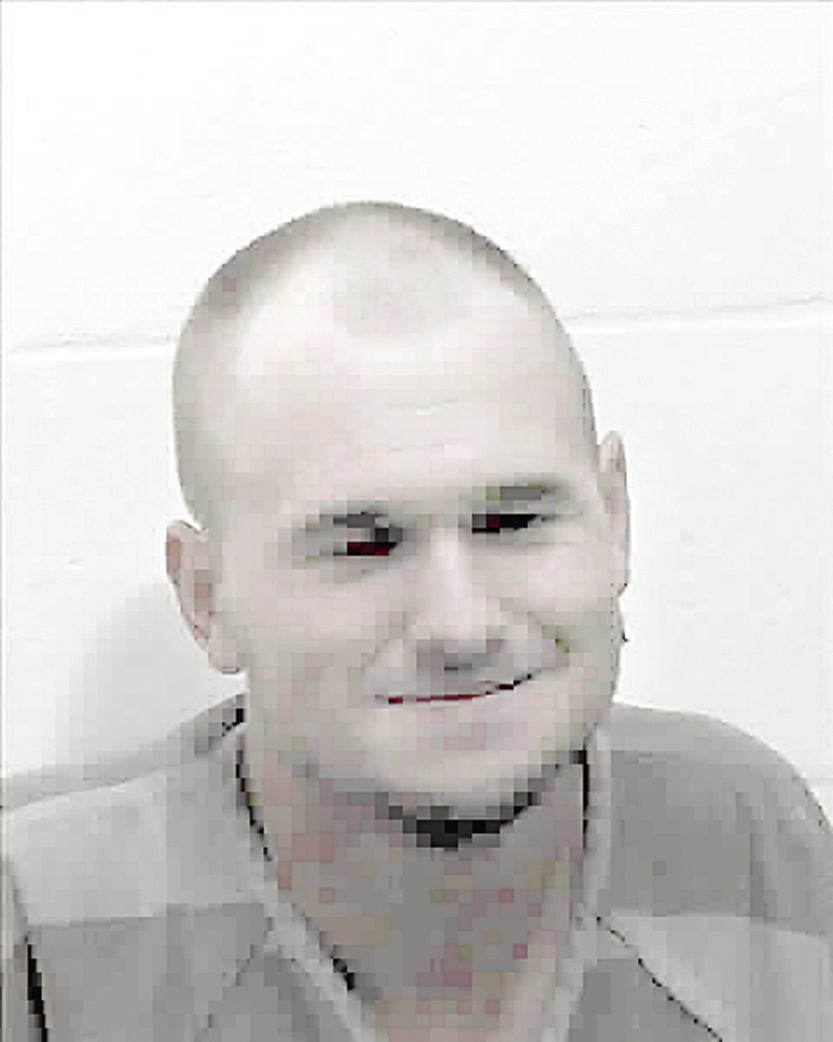 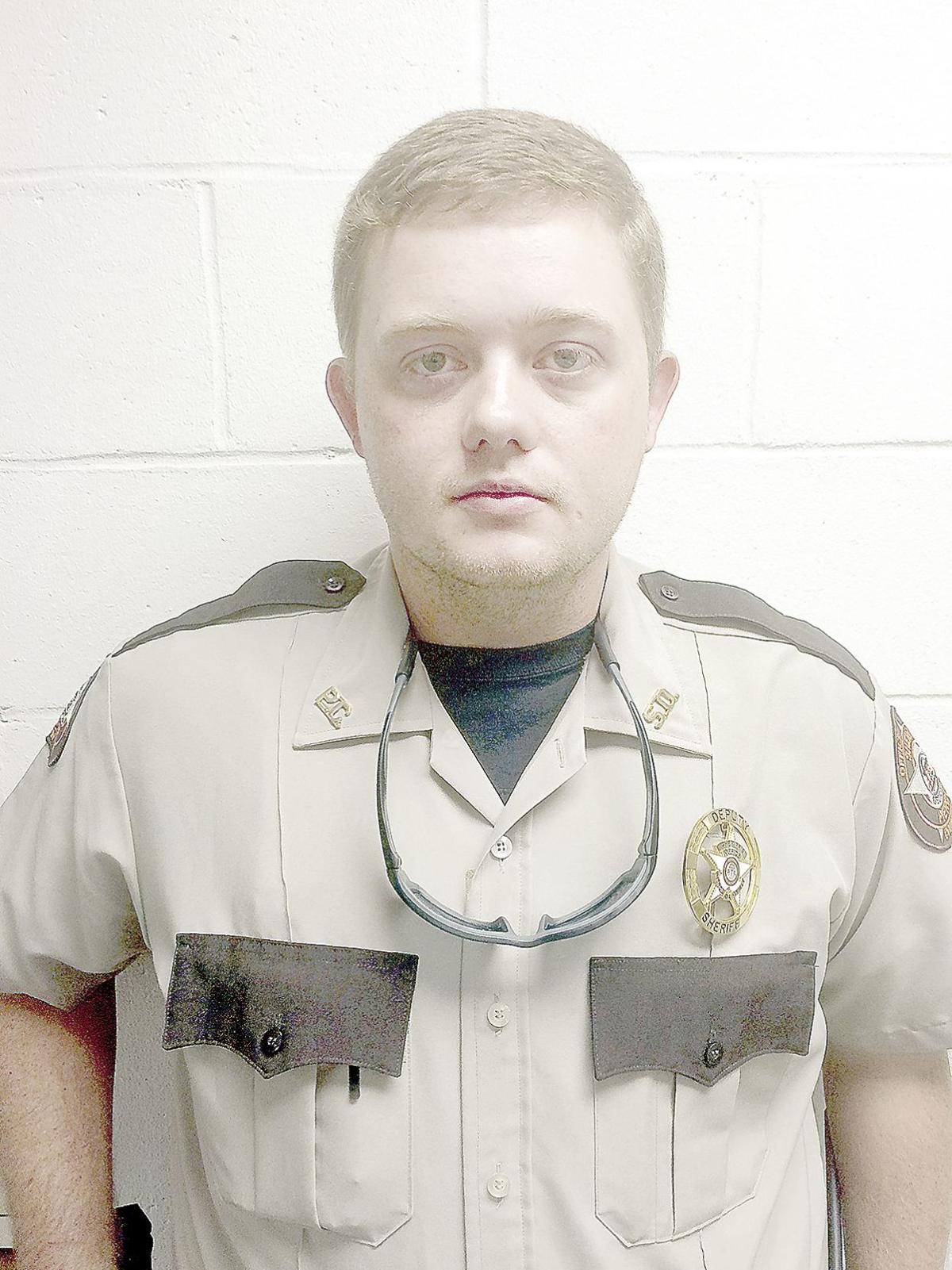 An officer-involved shooting in the Comfort Inn parking lot last July may result in a lawsuit for $5 million being filed against the cities of Blackshear and Patterson and Pierce County.

The Times has learned  that Waycross attorney Mark Hatfield has notified Blackshear and Patterson officials of a potential claim on behalf of Tyler Lee Scales, a burglary suspect who was shot multiple times by Pierce County Detective Jacob Winters for reportedly trying to run Winters’ down rather than surrendering for arrest.

No lawsuit has been filed regarding the matter, but Hatfield demands payment from each city in the amount of $5 million

“The notice contains a summary of what the claimant and his attorney alleges with respect to that incident. The cities have referred the same to their insurer and claims handlers and will be investigating the allegations through that process,” Ferrell says.

Pierce County Sheriff Ramsey Bennett and County Attorney Franklin Rozier were aware of the ante litem notice, but told The Times last week the Sheriff’s Office and the Aggressive Criminal Enforcement (ACE) unit have not yet been served with the notice.

Rozier expected it would turn up soon.

Hatfield’s letter claims Scales “feeling threatened and fearing that he would be shot by the as-yet-unidentified person aiming a gun at him, began to back up the Impala vehicle, away from Detective Winters and the gun. Detective Winters then, intentionally and without justification, abruptly shot Mr. Scales multiple times through the Impala’s front windshield.”

Scales fled the scene down Main Street and was apprehended a few minutes later in his second-story hotel room at Oak Plaza Inn.

According to the letter, Scales suffered  gunshot wounds to the palm of his left hand (he is left-handed), left forearm, right wrist and forearm, chest and left jaw, knocking out four teeth and requiring his jaw be wired shut for  two weeks.

Scales reportedly underwent multiple surgeries and was a patient at Orange Park Medical Center in Florida for approximately eight days. Scales reportedly still has a bullet in his back and the  gunshots and surgeries have left Scales with visible scarring and post traumatic stress disorder, Hatfield says.

Medical bills for Scales’ treatment are in excess of $600,000, Hatfield says.

Scales will continue to experience loss of income as a result of his injuries, Hatfield adds.

“Scales has been in the continuous custody and control of the Pierce County Sheriff’s Office and/or Pierce County Jail since or about August 2, 2019 at approximately 12:24 p.m.,” according to the letter.

Winters was working in a capacity for the ACE unit, a collaborative law enforcement division of the Sheriff’s Office, Patterson PD and Blackshear PD, at the time of the incident. He is a full-time PCSO deputy and part-time officer with BPD.

Winters was coordinating with Glynn County Police Department July 24, 2019 in an effort to arrest Scales for an outstanding burglary warrant in Glynn County.