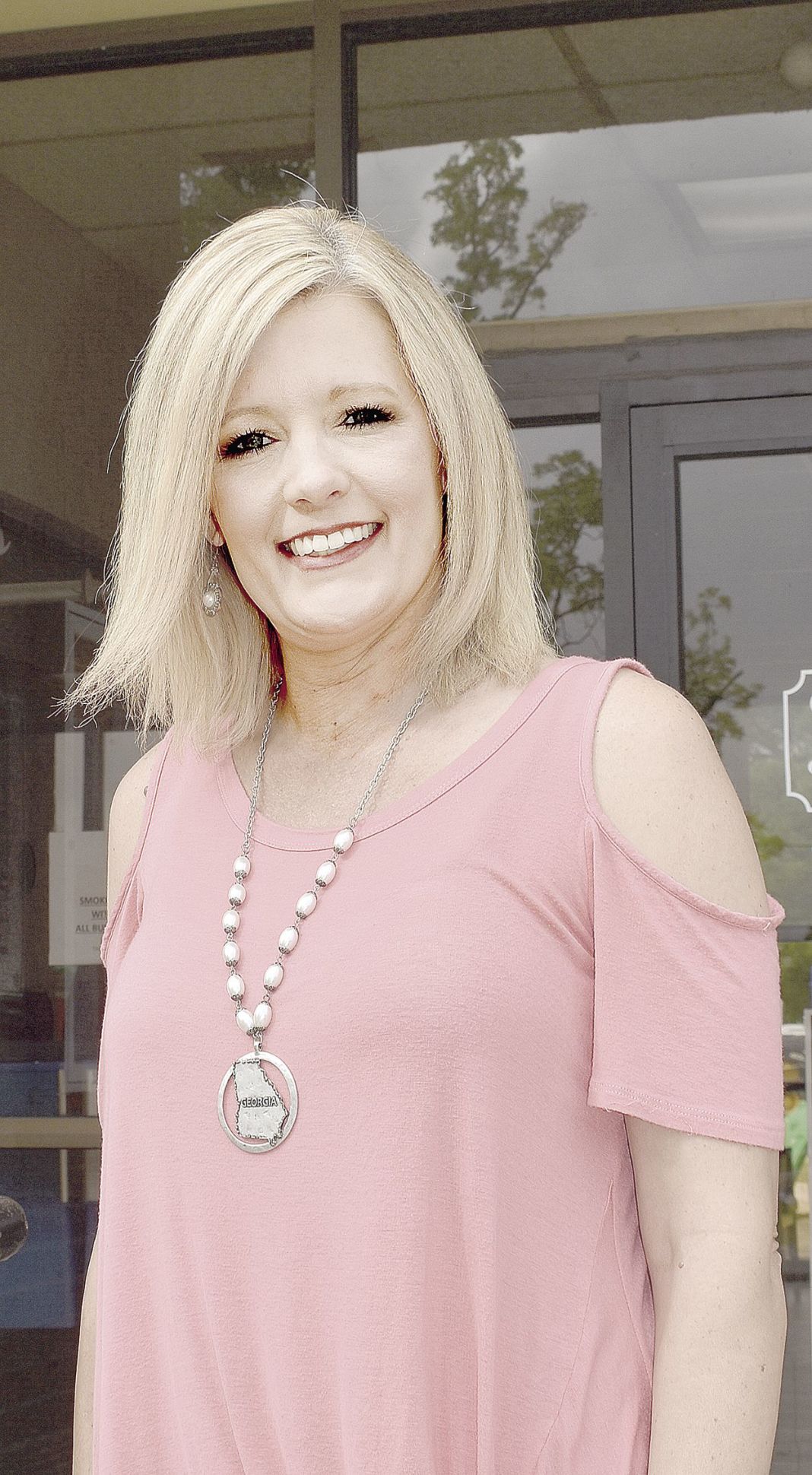 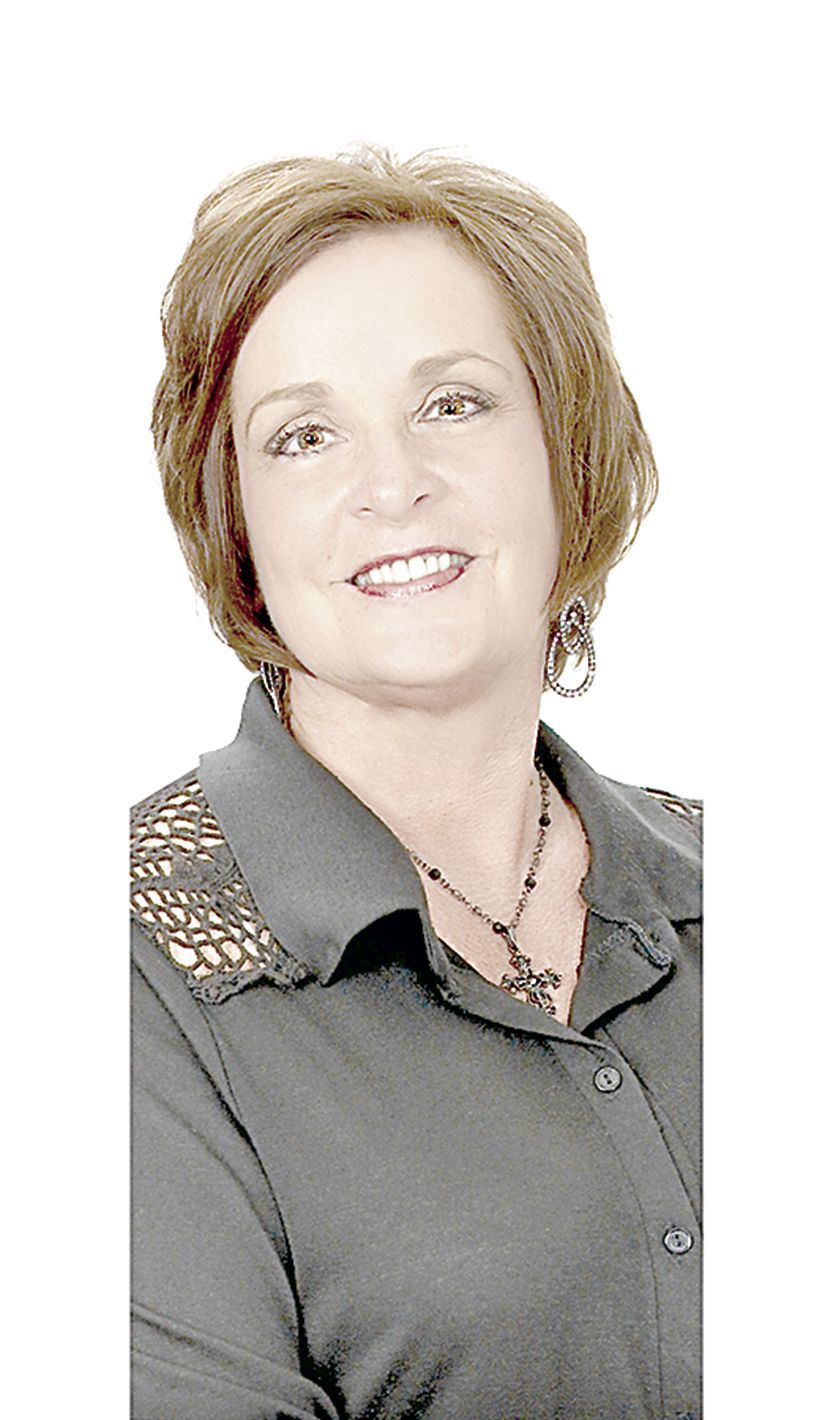 Blackshear may have a new city clerk by the end of the month, but the process toward a new hire has not been smooth.

City council members initially asked to interview the top two candidates, Renè Bolden and Jenny Grant, in closed session at their workshop Monday night, only to be advised last Friday by City Attorney Adam Ferrell that those interviews did not meet open meeting law requirements for closing the meeting to the public.

“When you have a quorum that’s a public meeting,” Ferrell advised. “There’s no exception to go into executive session at a meeting to interview someone unless they are an executive head of an agency. Under our charter, the city clerk is not the executive head. The mayor is.”

“It’s unusual, I know, to do it this way, but we have found that we need to do this publicly according to the laws,” Grissom told council members. “Neither one of the ladies said anything to me that they objected to this.”

Interviewing the candidates for city clerk was then moved to the public portion of the meeting agenda. Grant and Bolden were both made aware of the situation and were present at Monday’s work session to be interviewed.

Several council members declined to conduct the interviews in public, however, asking if it was even necessary to conduct interviews.

“I’m not going to do this in public,” said Councilwoman Linda Gail Dennison.

“Do we have to interview them?” asked Councilman Timmy Sapp.

“My suggestion would be from a legal standpoint that it’s best practice to always interview any candidate before extending an offer. You get a better evaluation of the candidates,” Ferrell replied.

Ferrell confirmed that was common practice.

“They gauge the candidates and report back to the council,” Ferrell said.

Dennison asked Ferrell to show her where in the city charter it specified an interview process for city clerk.

“The council appoints a clerk, it doesn’t say the council interviews,” he replied.

Councilman Shawn Godwin then suggested the interviews be conducted directly following the work session and volunteered to participate. He asked Lesseig to conduct the interviews as well and Lesseig agreed.

No one objected to Godwin’s proposal.

The new clerk will most likely be appointed at the council’s monthly meeting next Tuesday, Feb. 11.

The Times has learned through an open records request that six people applied for the position. The mayor and council reviewed applications at city hall and narrowed the applicant pool down to Bolden and Grant, based on their qualifications.

“There was a decision made that those would be the top two qualified … it was based on their decision,” Grissom says.

Bolden, a Blackshear native, is a former city employee. She served as Main Street Manager from 2016-2017. Prior to serving as manager, Bolden was the assistant program manager for two years. The Better Hometown Manager position is now held by Bethany Strickland.

Most recently, Bolden has worked as an account representative for Prime Media Productions, based in Smithfield, Virginia, and served as director of the Waycross Chamber of Commerce from 2017-2018. Bolden is most well-known around town as the longtime owner of Country Bumpkins from 1990-2007.

Grant is currently employed with the city as an administrative assistant. She was hired in April 2019. Grant has taken on several additional responsibilities in her time with the city, including some city clerk duties following the resignation of former city clerk Suzanne Manning last September. She also serves as a water/sewer clerk and payroll clerk for the city.

Prior to working with the city, Grant worked for three years as a receptionist for T&T Fencing Company in Waycross and for more than a decade as an assistant office manager for Hester and Morris Orthodontics in Valdosta.

The policy states “it will be the policy of the city to promote from within whenever possible.”

The city has a six-month window to appoint a new clerk.

“I believe we have six months to appoint a clerk and we’re going to be bouncing right at that door,” Grissom says.

Former clerk Suzanne Manning was placed on paid administrative leave and then resigned in September pending an investigation into the release of unredacted personal information of police department employees. Manning reportedly released the information while filling an open records request for Greg Stone, a candidate for Pierce County sheriff.