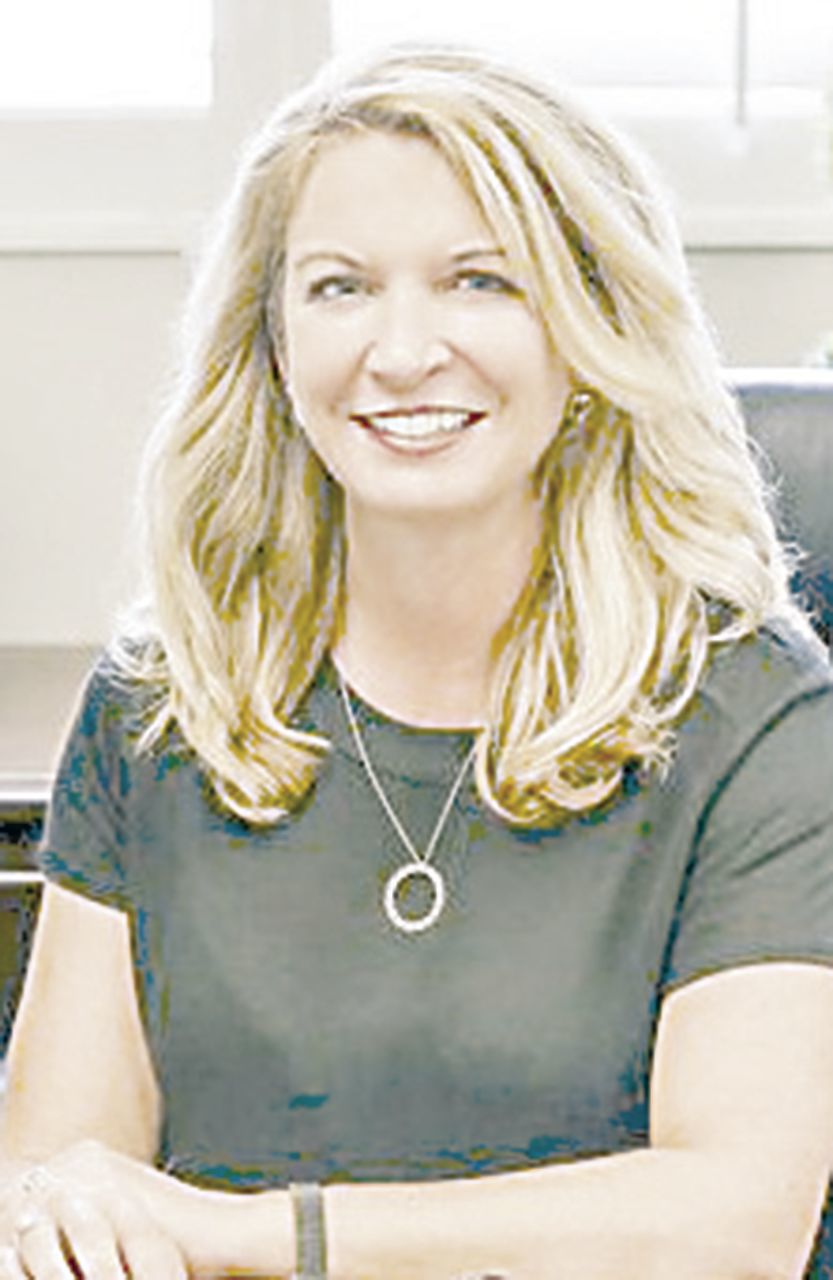 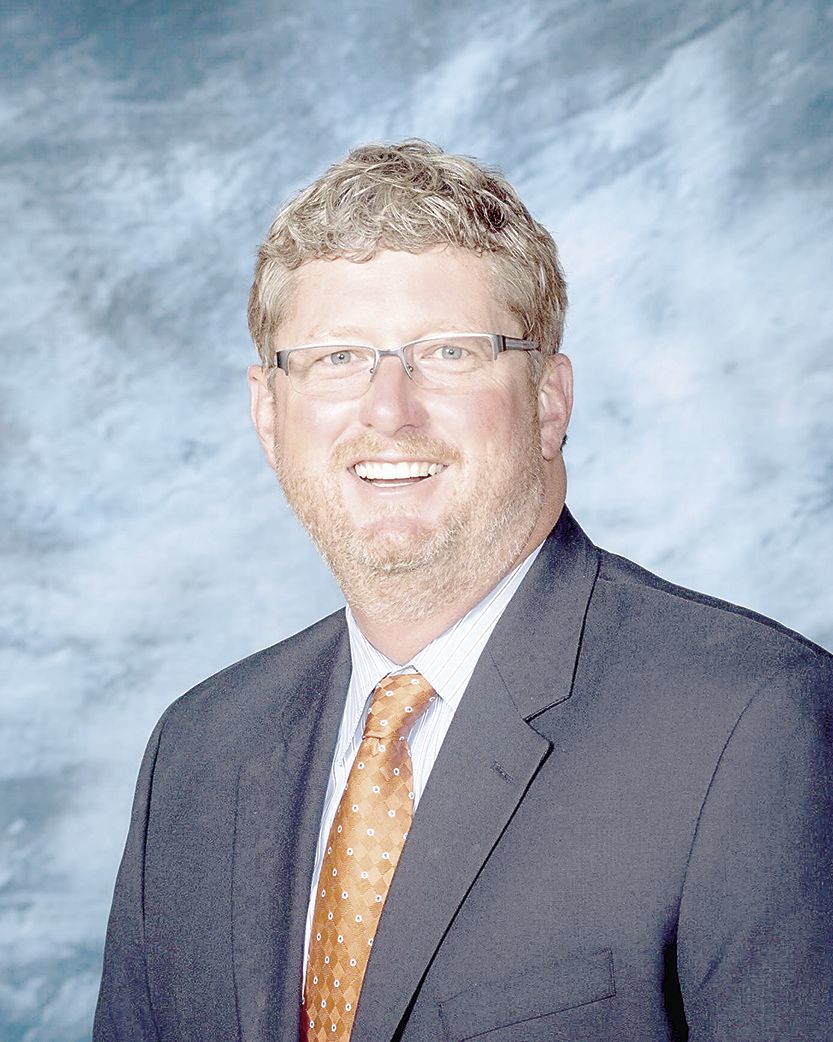 Then, there were two.

The school board named Bennett and Todd as finalists for the position following a three hour and 47 minute closed session. Both candidates were interviewed by the board separately during the closed session. The interviews were conducted during a special called meeting last Wednesday.

By state law, the board must now wait 14 days before making a final selection and naming the next superintendent.

The candidates’ applications and biographical information will be available to the public, upon request at The Times’ office until 4:30 p.m. Wednesday, April 1.

There is no time line for the hire of the new superintendent, however. The Board’s monthly work session at 8 a.m. Thursday, April 2, and the regular meeting at 7 p.m. Monday, April 6 are in limbo owing to the potential threat of the coronavirus.

Bennett began her career as a science teacher at Brantley County High School in Nahunta in 1994. She holds bachelor’s and master’s degrees from Valdosta State University and an educational leadership degree from Nova University. She has served as an administrator at the both the elementary and high school levels.

During her tenure at PCHS, the school has been a NASSP breakthrough school in both 2013 and 2017 and a showcase school in 2013. PCHS was a Title 1 Distinguished School in 2018 and a National Blue Ribbon School in 2019.

Bennett lives in Blackshear with her husband of 30 years, Cary Bennett.

The Bennetts have one daughter, Cara Lynn and two granddaughters, Chloe Lynn and Zoe Lynn.

She is a member of Emmanuel Baptist Church.

Todd  is the first principal of Midway Elementary and has served in that role since the school opened in 2010.

Prior to that, he had been an assistant principal at Blackshear Elementary for five years. He taught science and coached at his alma mater and also taught one year at the middle school. He graduated from PCHS in 1992.

Midway has received numerous state and national honors during Todd’s tenure, including being named a National Blue Ribbon School in 2016.

Bennett and Todd were among the 11 candidates who applied for the job of superintendent.

The new superintendent will take over for Dr. Kevin Smith who announced in January he would be stepping down when his term expires in June. Smith has served as superintendent for the past three years.

Do's and Don'ts of Outdoor Fuel Use

Tips to Protect Yourself From COVID-19 Related Scams

An Impossible Choice for Californians: Caregiving or Career