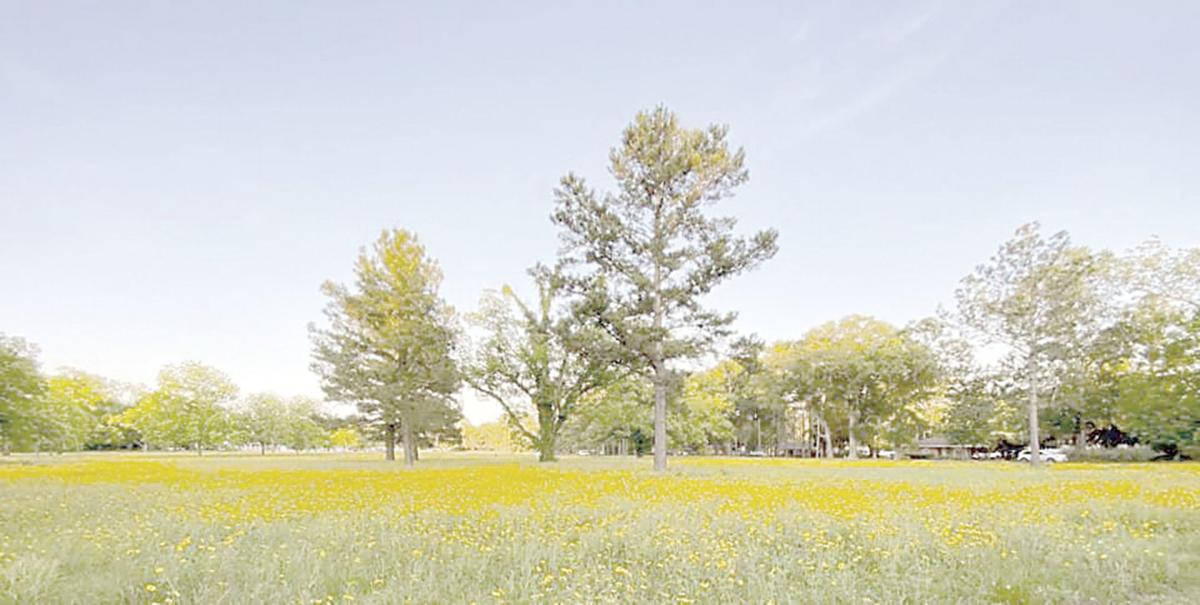 This field of Black-Eyed Susans at the corner of Jenkins and Church Streets has long been known as a scenic spot for family photos. In recent weeks families have flocked to the field for photos. 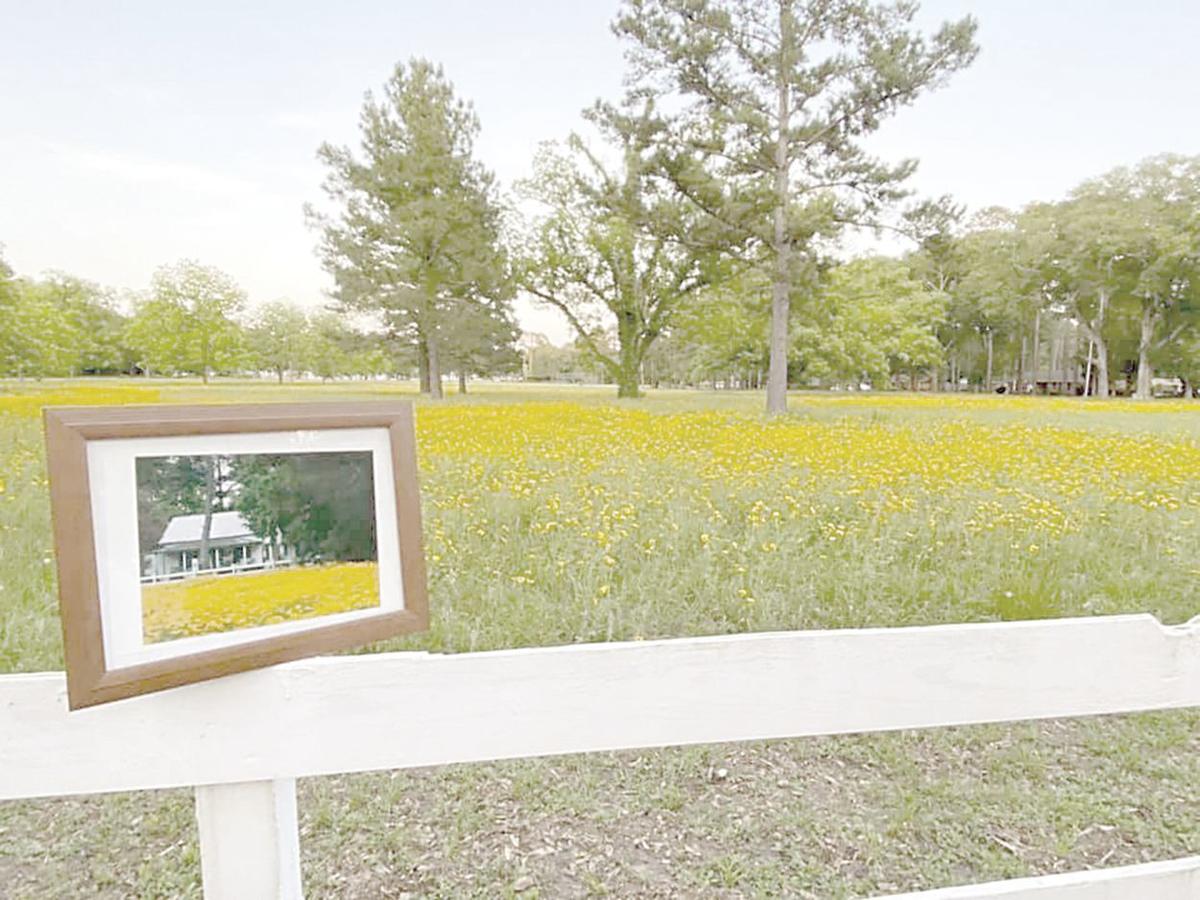 This field of Black-Eyed Susans at the corner of Jenkins and Church Streets has long been known as a scenic spot for family photos. In recent weeks families have flocked to the field for photos.

People may be social distancing these days, but many are still taking time to smell the flowers and enjoy the great outdoors  — just ask Lyn Frost.

Frost lives on Jenkins Street in Blackshear, directly across from a picturesque field of Black-eyed Susans. For decades the field located behind First Baptist Church has been a well-known scenic spot for family photos, senior photo shoots, engagement sessions and more. This spring has been no exception.

“People come from all over to take pictures,” Frost says. “They’re (the flowers) just a landmark … It’s a wonderful thing, the community involvement.”

Frost moved into her home on Jenkins Street in the fall nearly 20 years ago and was pleasantly surprised to see the flowering field the following spring.

“The following spring the flowers were just beautiful,” she recalls. “I took pictures from the field looking toward our house.”

Frost, and her neighbors, wouldn’t trade their scenic view for anything.

“Everybody from the corner up, we have this beautiful view,” she says.

Through the years, Frost and countless other Pierce Countians have snapped photos of their children and grandchildren in that field of bright, yellow flowers, preserving precious family memories.

“This field is definitely nostalgic for me. It brings back memories of springtime as a child, when I had no worries beyond when I’d get my next popsicle,” says LeAnn Sauls, Frost’s granddaughter. “It also brings memories of my late great-grandmother, Sylvia Watson, and late great-uncle, David Watson (mother and brother to Frost). They lived in this family home where we all congregated and spent time together when I was growing up. Just about every year, they’d drag all of us grandkids out into the field for photos. We weren’t fans as kids, but I love seeing these photos now! It was (and still is) the perfect place for beautiful pictures.”

Frost may very well be the reason why the field is still blooming today, slowly repopulating with flowers after it was mowed too early several years ago.

The 3.5 acre field has been owned by the city since 2004 when they acquired it from First Baptist in a trade sale. Frost heard a mower running one morning and pleaded with the city employee to stop mowing until she could address the matter at a city council meeting. Dr. Tom Davis was mayor at the time.

Last year, Frost again intervened, asking city workers to wait and mow after the flowers had stopped blooming and had time to re-germinate.

“Once you start seeing a dry down, which occurs as (the weather) gets warmer, … start seeing the plants going back on their own, that means they’ve already produced seed to be disbursed for mowing,” explains County Extension Agent James Jacobs.

Late May or June is probably the optimal time for mowing the field.

“Once they start to fall off, I’ll get in there and cut it the following week to get it cleaned up,” he told The Times.

These days, locals and folks from surrounding counties are in the field every day, more heavily on the weekends, Frost has observed.

“We see people out there all the time and I enjoy watching them … On the weekends, we have lots of people,” she says. “Everybody should enjoy it. It’s such a beautiful backdrop for your children and family … right here in the middle of town.”

The Black-eyed Susans waving in the breeze are a beautiful sight, but the field also serves another purpose as its own unique ecosystem right in the middle of town.

“It’s an ecosystem in itself. We have hawks that hunt in the field, owls and the bees,” Frost points out.

Deer have also been spotted loping through the field  — sometimes during a photo shoot.